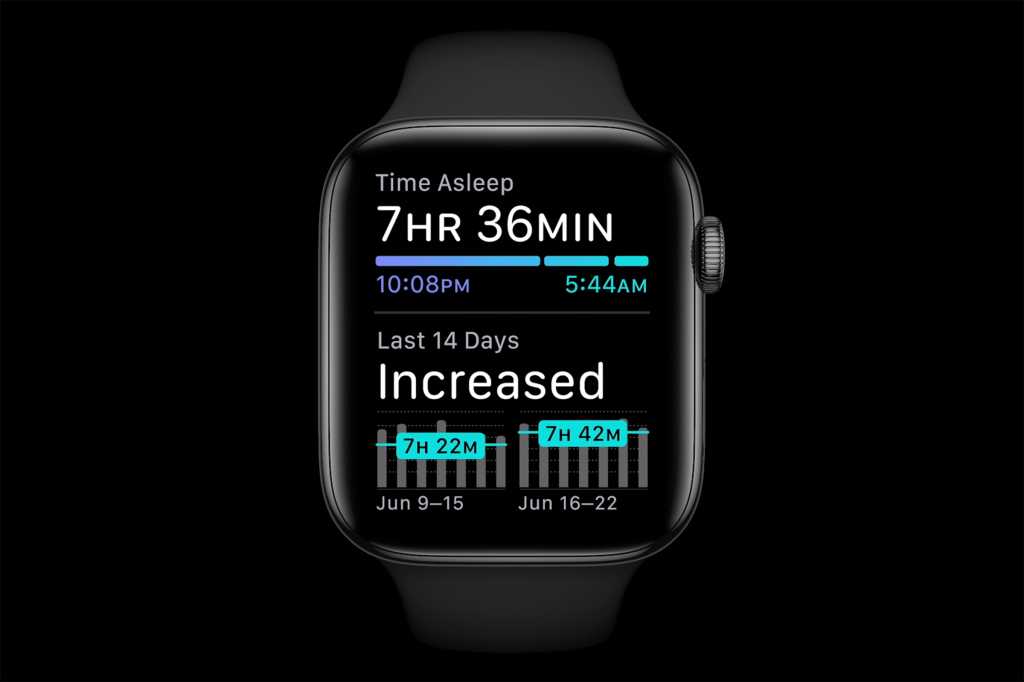 The Apple Watch will finally be able to track sleep natively in watchOS 7.

If you think you’re interested in installing the watchOS 7 beta, you should know that there are still bugs and other quirks being worked out. You can provide valuable feedback to Apple while using the beta, but you may also run into problems that could hinder your ability to use your Apple Watch.

You can get the details of the new features in our watchOS 7 FAQ. Here’s a quick feature summary.

You need an Apple Watch Series 3 or later to run watchOS 7.

How to install the watchOS 7 Public Beta

You need to perform the steps below using the iPhone associated with your Apple Watch.