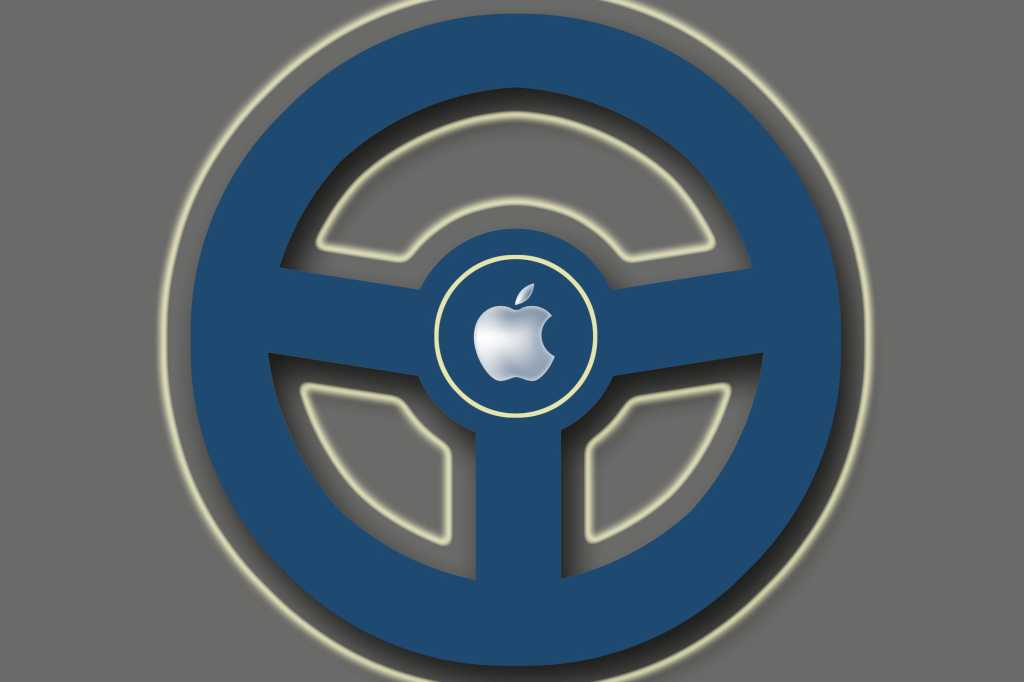 While we expect Apple to make several new product announcements this fall season,  one thing we definitely won’t see is the mythical Apple Car—but that doesn’t mean things are happening with the project. Bloomberg reports that Kevin Lynch is now in charge of making the Apple Car a reality.

Lynch, who is Apple’s VP of Technology, takes over for Doug Field, who left the company to join the Ford Motor Company as its chief advanced technology and embedded systems officer. Field joined Apple in 2018 after a stint with Tesla.

The appointment of Lynch provides a little bit of insight as to how Apple is approaching the project. Lynch’s expertise is in software development (he worked at Adobe before joining Apple), and the Apple Car has been rumored to be a self-driving vehicle. Bloomberg points out that Lynch has no automotive experience, and the project has had a revolving door of managers who have come and gone.

Reports have estimated that the Apple Car could be ready by 2025, but considering the constant changes in management—to go along with the immense challenge of building a self-driving car from scratch—it will probably be several more years after that if it ever comes to fruition at all.