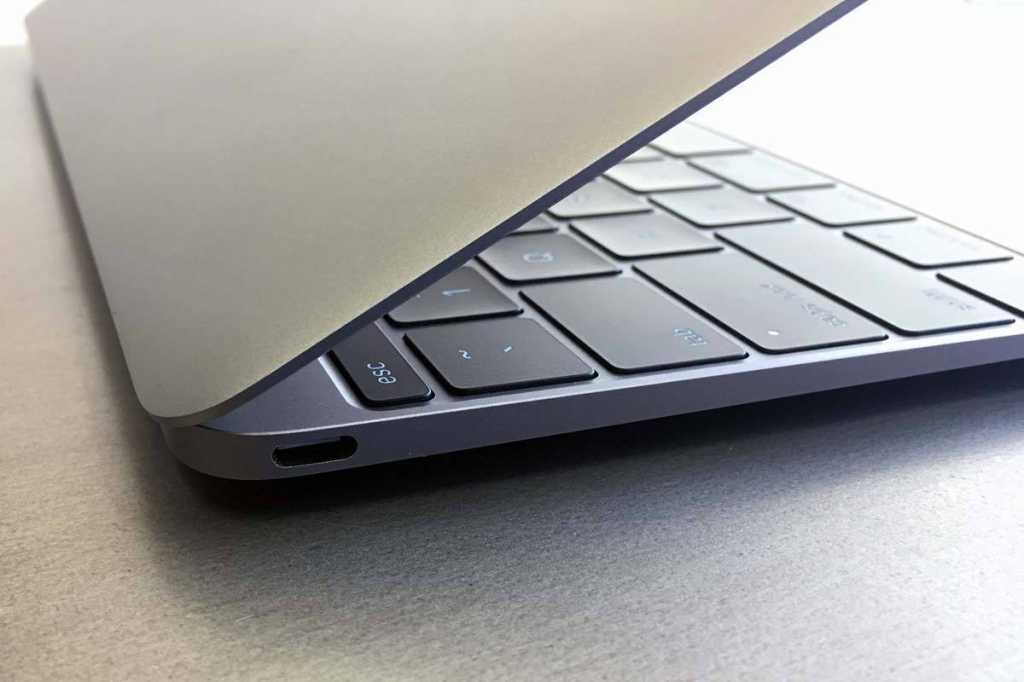 The MacBook has one USB-C port. Invest in a USB-C hub if you want to connect multiple devices.

With just a few short months to go until the first Apple silicon-based Mac rolls off the assembly line, we’re starting to get a good picture of what the new chips will bring. But among the expected speed, graphics, and battery life boosts that are assuredly on the way, we also might see the revival of one of Apple’s best consumer laptops.

According to The China Times and reported by MacRumors, Apple is gearing up to launch a new 12-inch MacBook, which was retired in 2019. Apple doesn’t currently sell a MacBook with a screen that size, with the 13-inch MacBook Air and Pro representing the smallest laptops in Apple’s catalog. The new device is reportedly codenamed Tonga, which is a Polynesian archipelago made up of nearly 170 islands.

The report says the new machine will have USB-C (but doesn’t mention Thunderbolt) and weigh less than 2.2 pounds (1 kilogram), about a half-pound lighter than the current MacBook Air and a pound lighter than the 13-inch MacBook Pro. Notably, it’s about the same weight as the previous MacBook.

The report says the new MacBook will use an A14X processor, similar to how Apple differentiates its iPad chips (though Apple introduced a “Z” chip with the most recent iPad Pro). The new machine will also reportedly have a battery that “lasts 15 to 20 hours,” far longer than the 11-hour MacBook Air. The previous MacBook was rated for 10 hours of battery life and a relatively slow Core m3 processor.

Elsewhere in the report, The China Times also reports that a new iMac is due in 2021, which “may use a GPU developed and designed by Apple.” With the switch to its own silicon, it seems likely that Apple would also design a custom GPU rather than rely on off-the-shelf parts from Nvidia or AMD.