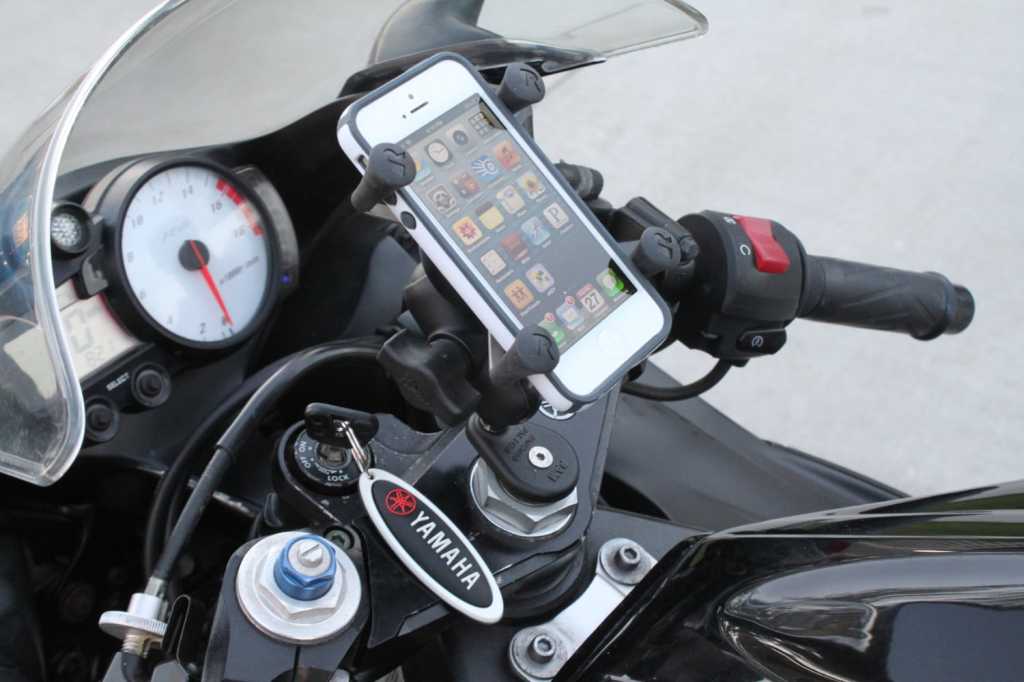 If you’re a motorcycle rider, you might need to leave your iPhone in your pocket. Apple recently released a support document that says that exposing the iPhone to vibrations can affect the performance of the camera. In the document, Apple specifically addresses the vibration caused by the motors of motorcycles, mopeds, and scooters.

It is not recommended to attach your iPhone to motorcycles with high-power or high-volume engines due to the amplitude of the vibration in certain frequency ranges that they generate. Attaching your iPhone to vehicles with small-volume or electric engines, such as mopeds and scooters, may lead to comparatively lower-amplitude vibrations, but if you do so a vibration dampening mount is recommended to lessen the risk of damage to your iPhone and its OIS and AF systems. It is also recommended to avoid regular use for prolonged periods to further lessen the risk of damage.

Apple explains that the camera uses technology such as optical image stabilization and closed-loop autofocus that counteracts movement and vibration in order to create a clear photo. However, a motorcycle’s high-amplitude vibration can affect how these technologies work, and prolonged exposure can “degrade” the ability of these components, causing them to not be able to take clear photos.

Many motorcycle mounts offer vibration dampening, but Apple’s support document seems to infer that these mounts only work with the “lower-amplitude vibrations” created by mopeds and scooters. Apple CarPlay is available for some motorcycles, but most bikes with support are touring models, such as the Honda Gold Wing, the Indian Roadmaster, and the Harley Davidson Road Glide.