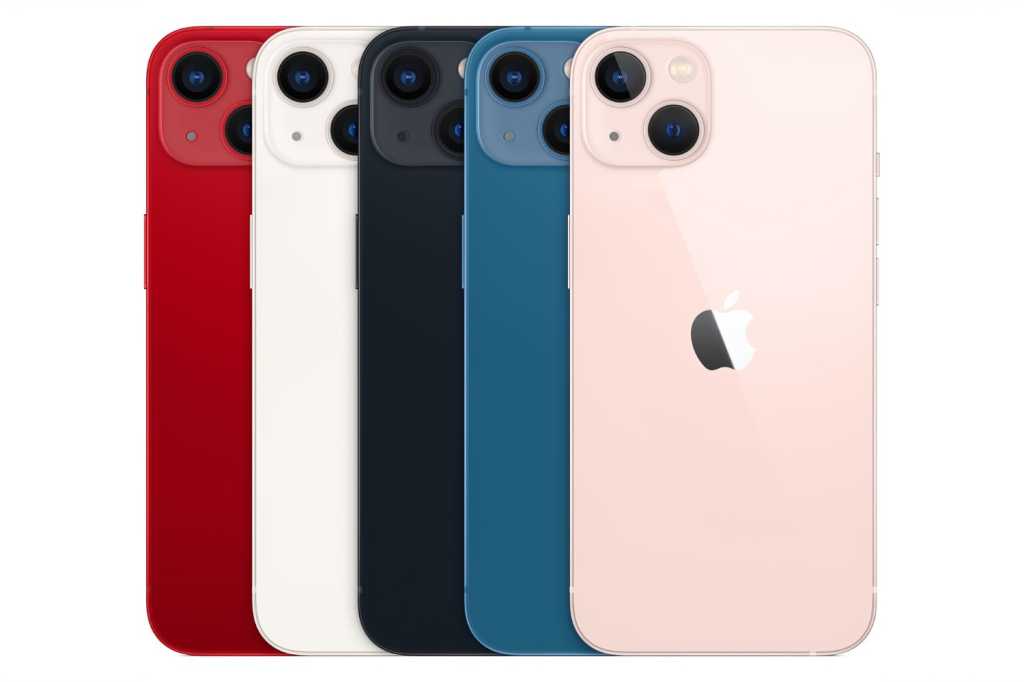 Apple today unveiled the iPhone 13 with a faster processor, new camera features, and better battery life, but it looks a lot like its predecessor that it replaces. With one exception—the notch has been reduced by 20 percent in width. Here’s what that looks like as compared to the iPhone 12.

There are rumors that the iPhone 14 could eliminate the notch completely, so if that’s what you’re looking for, you’re in for a long wait.