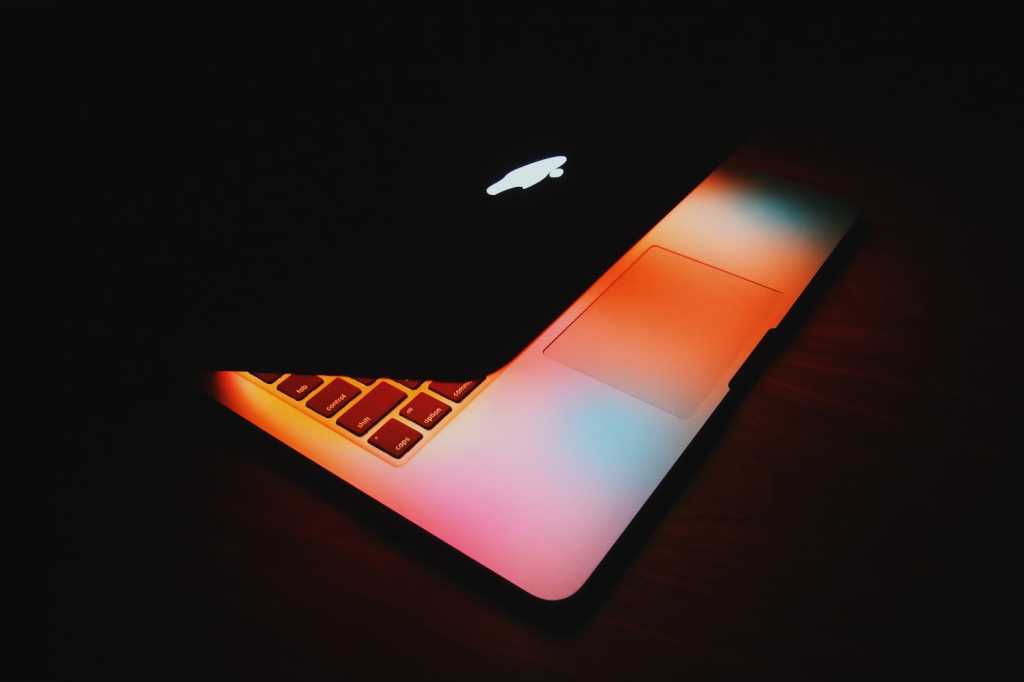 So Apple’s “California Streaming” event was fun, wasn’t it? Shiny new iPhones, updates to the iPad and iPad mini (finally), a spiffy new Apple Watch Series 7 and Fitness+ workouts, and let’s not forget the new Apple TV+ shows coming this fall. It’s all exciting unless you’re a Mac fan. So let’s talk about the event we’re all really waiting for, the one we’ve been anticipating all year.

It’s time for the Mac to take the spotlight and regardless of the precise details of this as-yet-unannounced event, we know it’s going to be impressive—even more than the iPhone 13. Here are three reasons why.

The next M-Series Apple silicon

When Apple revealed its first Mac System on a Chip, the M1, it put the industry on notice. Its performance stunned everyone and left Intel with no hope of ever catching up. And its power efficiency is so good that when you’re using a MacBook Air or 13-inch MacBook Pro for a few hours and you check your battery life, you sit there, rub your eyes and do a double-take. It sips power instead of gulping it.

But that was about ten months ago and the thrill of the M1 is gone—it’s still way fast and way efficient, but that the impression it left on the industry has dissipated. Rumor is that the new 14- and 16-inch MacBook Pros will bring what’s next in the M-Series with what could be called the M1X. With the M1X, we can see how Apple can improve on its initial SoC offering—better yet, the M1X will give us more of an idea of what could be in store in the SoCs after it, the ones for the high-end iMac and Mac Pro.

The iPhone’s A15 chip, on the other hand, doesn’t even seem to be all that different than the A14. We want the thrill to come back, and the M1X can do that.

Evolution of the Mac lineup

Before the introduction of the M1, the Mac lineup overall was pretty stale. The last major revamp of a Mac was in 2019 with the Mac Pro (a machine most of us can’t afford), and a few weeks before that was the 16-inch MacBook Pro that replaced the 15-inch model. But other than that, Macs have stayed the same for several years.

It’s time for some more-than-minor (at the very least) industrial design changes for the Mac. It will start with the introduction of the 14- and 16-inch MacBook Pros, which could feature more ports, an SD card slot (that cheer you just heard came from camera pros everywhere), mini-LED displays, a FaceTime camera upgrade, and maybe even a return of a magnetic power adapter.

We could also see the new Mac mini at the next Apple event. Reports say that it will have a thinner design and a new case, as well as Thunderbolt 4/USB ports, and a magnetic power adapter plug similar to the one on the 24-inch iMac. Apple played it safe with the iPhone 13, keeping the same basic design as the iPhone 12, but the new MacBook could bring the revolutionary design we expect from Apple.

Apple used to lead the way with its industrial designs, but it has stalled and PC manufacturers have caught up. With the release of the 24-inch iMac, Apple showed that it’s ready to start pushing the envelope again. The next Mac event will help Apple gain momentum in this regard.

macOS Monterey and the M-Series

A new Mac design is nice, but it’s more about what they do. Apple touted the features of its next Mac operating system, macOS Monterey, last June at WWDC. Several of its features will not work on Intel-based Macs and require Apple silicon. These aren’t minor features; these are key features that users will put to good use. They include:

The main reason why these features won’t be available on Intel Macs is because they require the Neural Engine built into Apple silicon. Recent macOS upgrades have barely felt incremental in their upgrades, but the Neural Engine and Monterey could be the start of a wave of more features that provide significant tools to increase your productivity.

While Apple passed on major Siri upgrades and features such as an always-on display in the iPhone 13, the next Apple event could highlight the untapped power of the Mac and show how even after all these years, it can still learn some new tricks. And maybe even steal the spotlight.