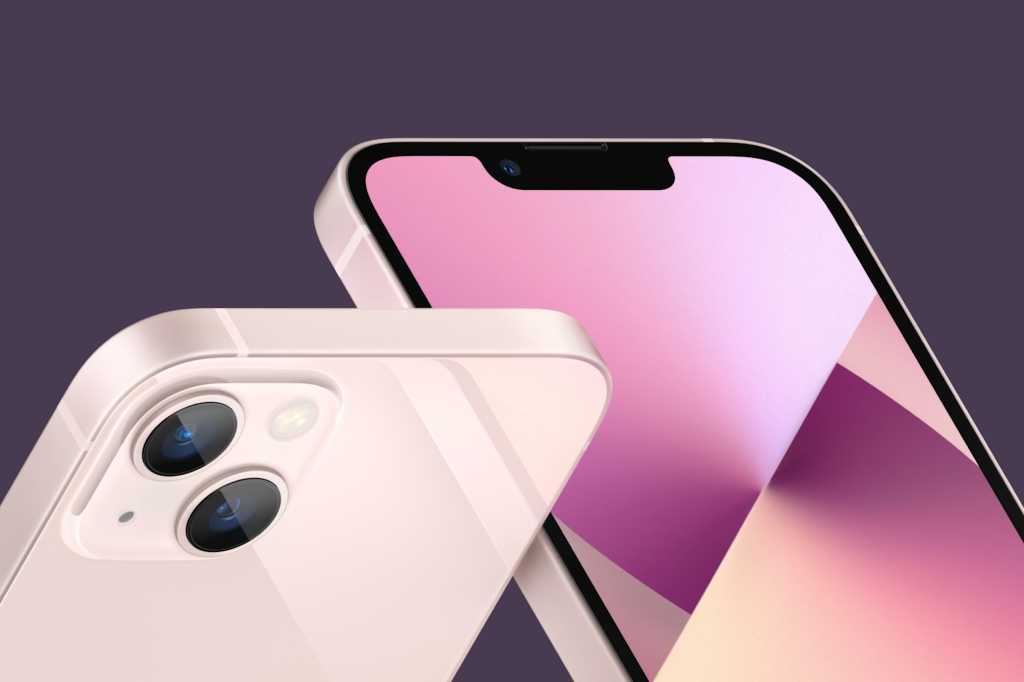 If you’re still wondering whether to buy an iPhone 13 or 13 mini when they hit stores on Friday, the early reviewers all agree: It’s well worth the upgrade from any iPhone that isn’t an iPhone 12. The upgrades to the camera and battery may be small compared to the changes Apple brought to the iPhone 12, but the improvements are huge.

Starting with the design, the iPhone 13 and 13 mini are essentially the same, but just different enough so old cases are unlikely to fit due to the thicker camera bump. And the smaller notch doesn’t make nearly as much difference in practice as it does on paper, as The Verge notes that “Apple isn’t using it to show more info, like battery percentage.”

If it was, the battery percentage would show the same number for a lot longer. Patrick O’Rourke at Mobile Syrup reports that “both devices easily (make) it through an entire day of relatively heavy use,” while CNET’s Patrick Holland wrote that “both the iPhone 13 and 13 Mini had no trouble making it through a day on a single charge.”

Batteries lasted at least as long as Apple’s claims of up to two and a half hours longer than the iPhone 12 and were a bright spot for reviewers, though some still lamented at the mini’s relatively small battery. Writing for Wired, Lauren Goode “remain(ed) disappointed by the battery life on the iPhone 13 Mini,” which she said had “dwindled to 10 percent by bedtime.”

Also improved are the cameras, and the reviewers mostly agreed that the changes are impressive there too. Dieter Bohn at The Verge wrote that the iPhone 13’s camera is as good as the iPhone 12 Pro’s camera from last year: “Details are sharp and accurate, colors are rich without being oversaturated, focusing is fast and reliable, portrait mode is good enough to use day to day, and low light and night sight are both exceptional.”

That’s a nice improvement over the iPhone 12 and a very noticeable leap over the iPhone 11. In fact, Goode wrote in Wired that she “saw a significant jump in quality when I compared photos and videos captured on iPhone 11 versus those on the iPhone 13.” Similarly, Jacob Krol at CNN noted that while the lauded low-light improvements are “not night and day year-over-year,” even iPhone 12 users will see “better performance with less noise and more details.”

However, not all reviewers were as impressed Holland reported that while the camera upgrades didn’t add up to “drastic differences,” he “definitely notice the improvements,” while Todd Haselton at CNBC noted that the cameras “aren’t as advanced as the cameras on the Pro models” and “There’s no reason to upgrade if you bought an iPhone 12.” Similarly, The New York Times’s Brian X Chen found that the camera improvements were “marginal,” with the iPhone 13 doing “a somewhat better job capturing shadows” than the iPhone 12.

So if you’re reading this on an iPhone 11 or older, you might want to consider heading over to Apple.com or your carrier’s store to preorder a new iPhone 13. Otherwise, you’re perfectly fine waiting another year for the iPhone 14.