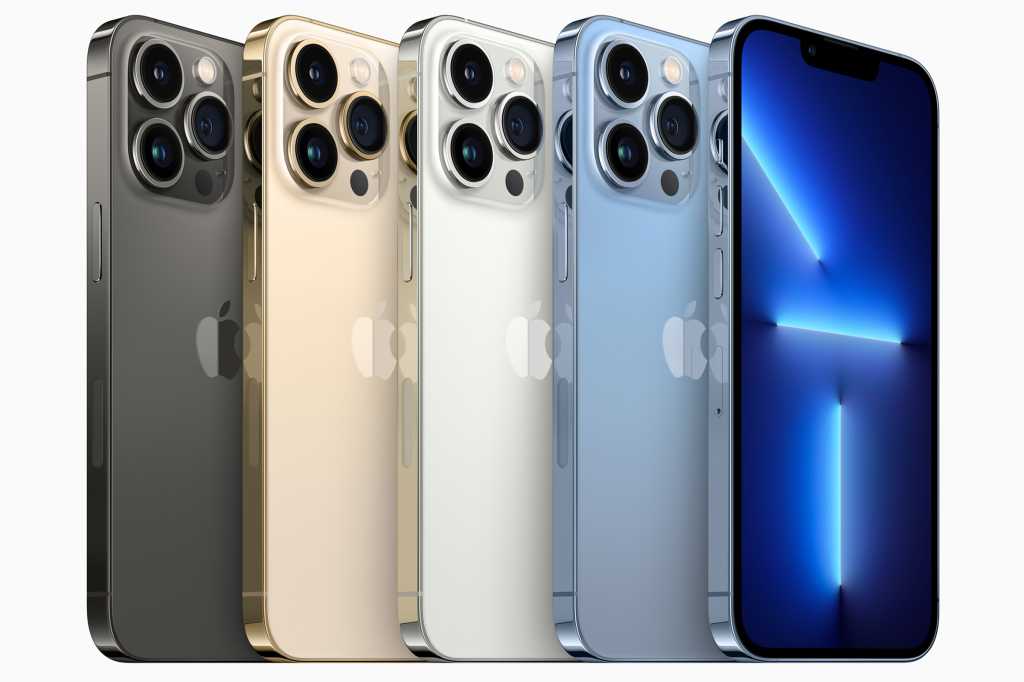 At Tom’s Guide, Mark Spoonauer minces no words, calling the iPhone 13 Pro Max “the best phone period” and “a practically perfect phone.” He praises the 120Hz display, “fastest performance of any handset” and “truly epic battery life.” But mostly, it’s the cameras that put it over the top. In his testing, he produced photos with “rich color,” “lots of details,” and “more accurate” colors than the competition. He also found it took “DSLR-like” videos thanks to Cinematic mode and other new features.

Dieter Bohn of The Verge calls the iPhone 13 Pro and 13 Pro Max “phones designed for people who care about the details.” He says scrolling and animations look much smoother thanks to the 120Hz screen, which “feels more like a direct interaction with my finger.” He also had high praise for the battery and the processor, and found the camera system to “shine in low light.” In his testing the iPhone 13 Pro also took “incredible” telephoto shots and impressive macro shots.

Matthew Panzarino had similar observations in his TechCrunch review. During a trip to Disneyland, he found the iPhone 13 Pros’ battery estimates to be “pretty accurate” and the ProMotion display “a really nice quality of life improvement.” He also tested the A15 processor to be “more powerful than last year,” particularly when it comes to graphics. Like the other reviewers, he was impressed with the camera improvements, particularly with the telephoto lens, which he says Apple “knocked…out of the park.” In fact, the results even surprised him: “Overall this was one of the best experiences I’ve had testing a phone at the parks, with a continuous series of ‘wow’ moments with the cameras that sort of made me question my confirmation bias.”

CNET’s Patrick Holland perhaps said it best: “Damn, these cameras!” He was particularly impressed with Cinematic mode, which he called “dramatic and impressive,” but also praised the iPhone 13’s ability to take still shots of moving subjects. He also found that macro mode is “one of the better implementations of a macro mode that I’ve seen on a phone,” and loved the “stellar” ProMotion display, saying, “Animations look smooth, graphics crisp and even mundane things like scrolling feeds look better.”

We’ll have our own reviews shortly, but it looks like the iPhone 13 Pro is the model to splurge on this year if you’re looking to buy a new iPhone.