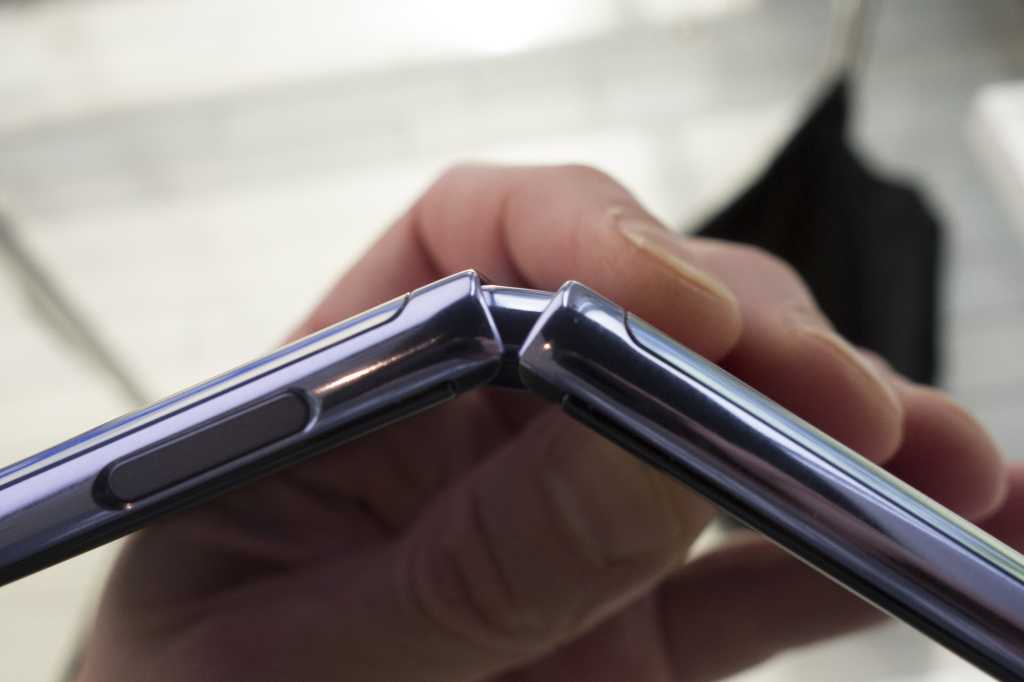 The hinge is the Galaxy Z Flip's best feature

We’re not even a week into the new year and already we have our first compelling rumor of 2021. According to the Economic Daily News, which has a somewhat shaky track record but did accurately predict the iPhone SE more than a year before its release, Apple has a couple of folding iPhone prototypes moving their way through development.

Apple’s folding phone ambitions have previously been revealed through rumors and patents, but the Economic Daily News sheds a bit more light on the technology. The publication says Apple is actually developing two new devices with plans to bring just one of them to market. One of the devices reportedly has a dual-screen design that comes together to form a single screen, while the other opens vertically like the Galaxy Z Flip.

The report says that Apple is testing both models at its Foxconn factory in Shenzhen to gauge the durability of the hinge. The hinge has been something of a pain point in early foldable phones, with Samsung delaying the launch of the original Galaxy Fold due to reliable issues and the Razr falling short of Motorola’s claims. Both companies focused on improving the hinge with successor models.

It’s likely that these iPhone prototypes will look very little like the final product. Apple is known to test prototypes of products in dummy cases to limit leaks, and the Economic Daily News cautions that the models being tested are not working phones.

But still, it’s exciting. I’ve tested several folding phones and while the technology is still in its infancy, it’s quite cool. Folding phones could be as transformative as the first smartphones if someone gets it right, and Apple could very well be the company to do it. Early issues like the gap when closed, a visible crease in the center of the screen, and a jumbled interface are all things Apple could fix by the time it brings a folding phone to market.

The Economic Daily News estimates that the first folding iPhone won’t launch until at least 2022.