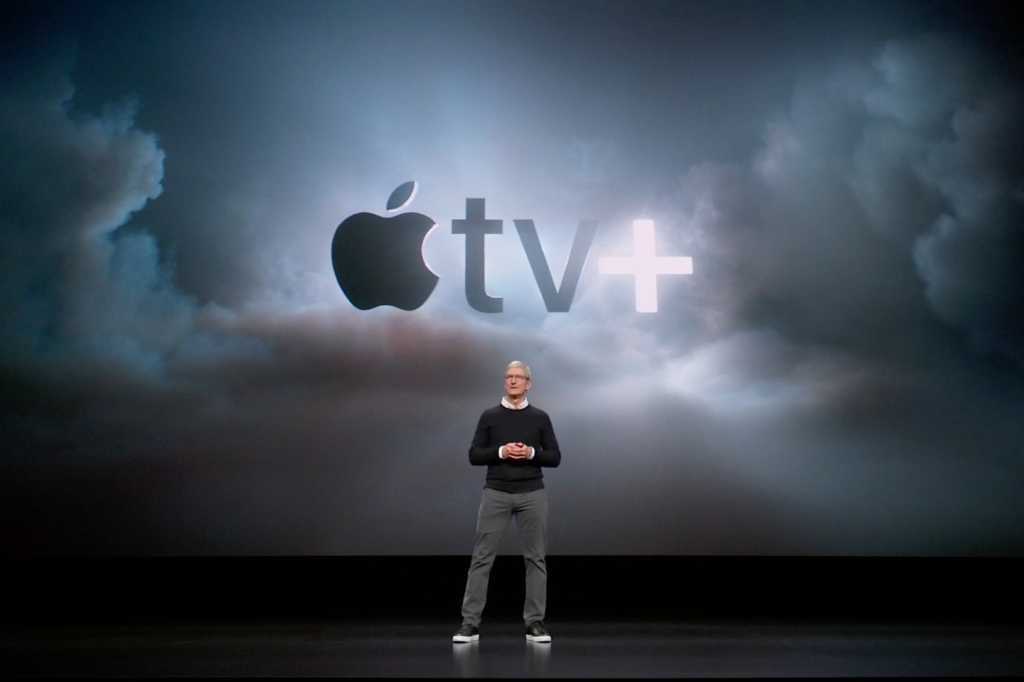 Last year, Apple extended free trials of Apple TV+ through February. Now, it looks like the company is going to keep the free ride rolling through the entire first half of 2021.

According to 9to5Mac, TV+ free trials will extend until July. If you currently have a free trial set to expire between now and the end of June, it will instead expire on your normal billing date in July.

When Apple did the same thing last October, the reason was obvious: the generous one-year trials that came with the purchase of nearly any Apple product were about to start ending, and the content offering was still quite poor. It’s safe to say that the COVID-19 pandemic has had a big impact on the production of Apple’s slate of shows, and without the same deep bench of complete content of a service like Netflix or the back catalog of older shows and movies like Disney+ or Hulu, there’s little reason to pay for it.

It appears that Apple had hoped to have more on offer by February, but that hasn’t panned out. By July, Apple TV+ should have available the second season of some of its big launch shows and a few other notable projects as well. You can see our full list of Apple TV+ shows for more on what’s out and what’s coming up.