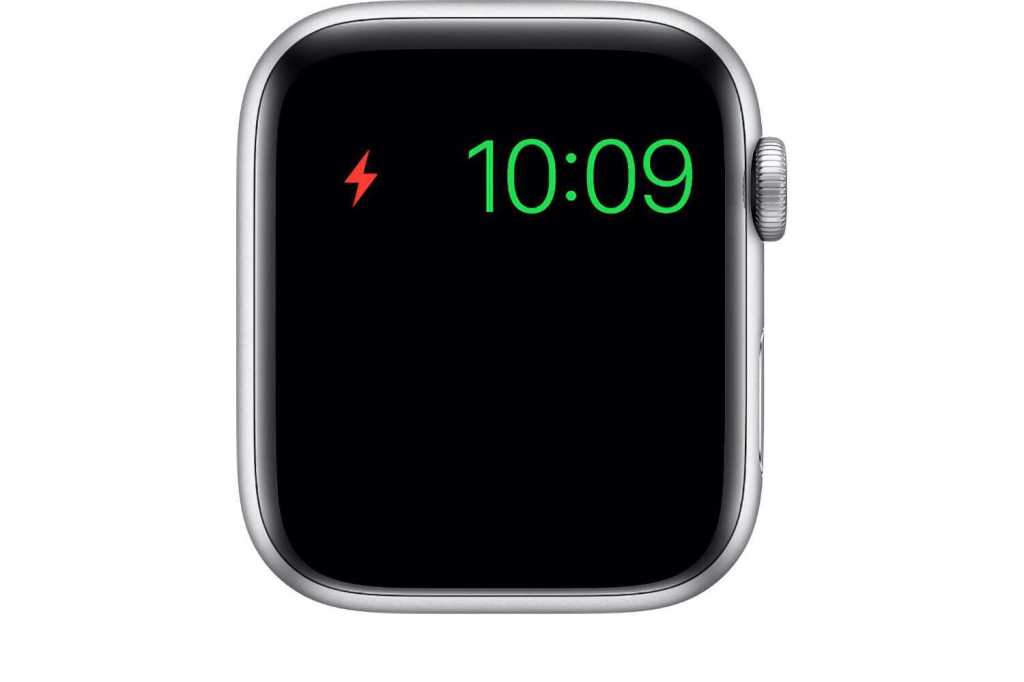 Apple on Monday released watchOS 7.3.1, an update to the Apple Watch operating system. The update fixes a problem where the Apple Watch SE and Series 5 models do not charge after going into Power Reserve mode.

Apple has a support document with details on the problem. The update should provide a fix, but if the watch still won’t charge, Apple recommends contacting support to set up a free mail-in repair.

How to update watchOS

Before you install the update, you must place your Apple Watch on its charger. Also, the watch needs to be within range of your iPhone connected to Wi-Fi. Then follow these steps in the Watch app on your iPhone.