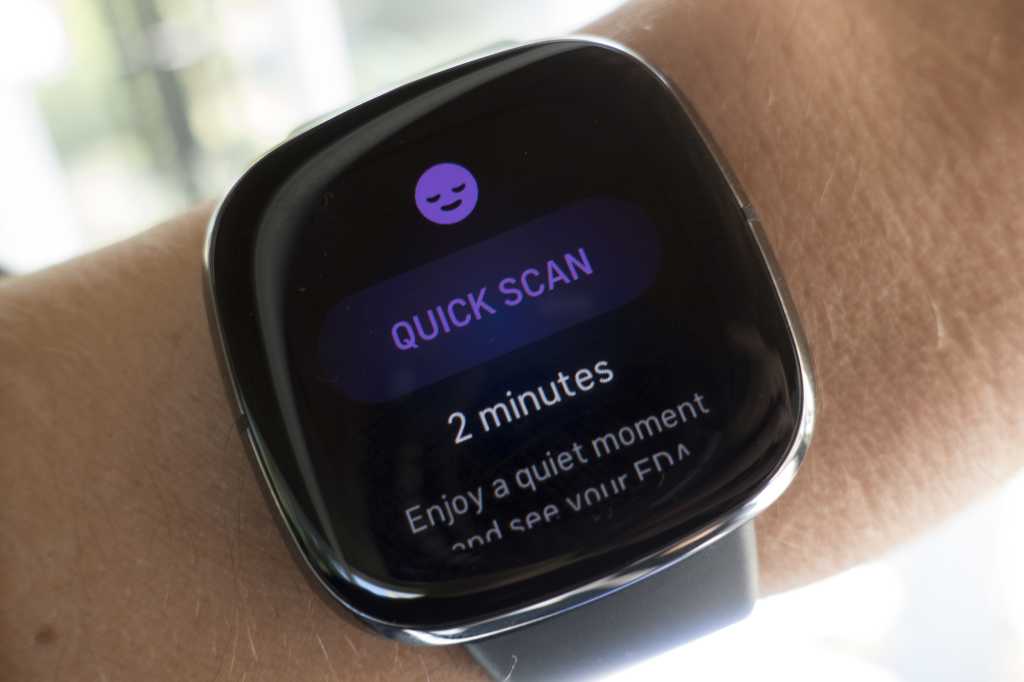 Fitbit users have long used their devices to track their steps, heart rate, and blood-oxygen levels, but a new feature for Premium subscribers isn’t about your body at all. Fitbit has announced a partnership with Deepak Chopra to bring mindfulness and meditation sessions to focus on the mind.

Chopra’s Mindful Method is comprised of 20-minute sessions that “make it easy to fit mindfulness into your day, on topics ranging from meditation, managing emotions, winding down for the day, stress relief, and more.” Fitbit CEO James Parks said the partnership was inspired by the mental health issues caused by COVID-19.

“Partnering with Deepak Chopra is a natural fit as we are both committed to giving people the guidance and support that they need to improve their emotional and physical wellbeing, especially as we continue to persevere through the stressful, uncertain times that we are living in,” Parks said.

Users can find the new sessions in the Discover tab of the Fitbit app. At launch, there will be 10 audio and video sessions available for streaming, including guided meditations and sleep preparation, with dozens more planned for the coming months.

A partnership with Deepak Chopra gives Fitbit some star power at a time when its Premium service has more competition than ever. Apple recently launched its Fitness+ service for $10 a month that ties into Apple Watch, while Peloton slashed the price of both its popular exercise bike and digital-only membership within the past year.

Fitbit Premium is available for $10 per month or $80 per year. New and returning users can try the service for 90 days.