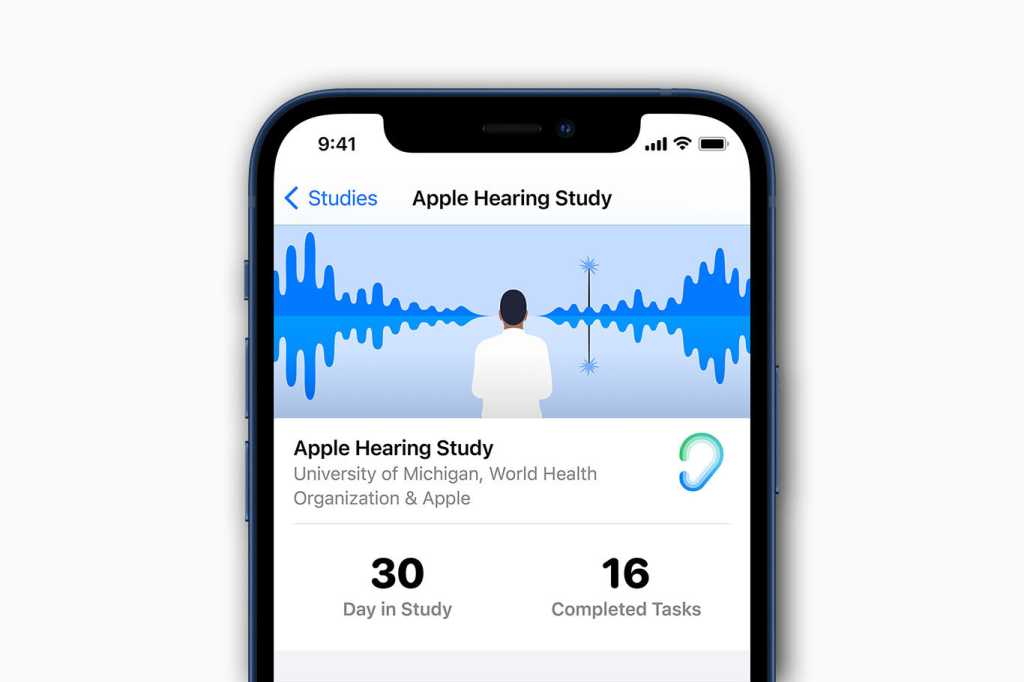 Apple has taken an increasing interest in health and fitness over the last few years. It’s a big focus for Apple Watch, many of its software features across devices, and the company even has its own fitness streaming service. As March 3rd is World Hearing Day, Apple is sharing some preliminary results of its ongoing Hearing Study.

Health research has become so important to Apple that it has published its own Research app, where Apple can partner with outside institutions to conduct health studies. The Hearing Study is one such ongoing study, conducted by Apple together with the University of Michigan School of Public Health, with data shared to the WHO’s Make Listening Safe initiative.

The Hearing Study has not concluded, but Apple is sharing some of what it has learned so far. There are four key insights gleaned from the data Apple collected using the Noise app:

The Apple Hearing Study is still ongoing. If you wish to participate, install the Research app; users in the United States should find it among the available research projects.