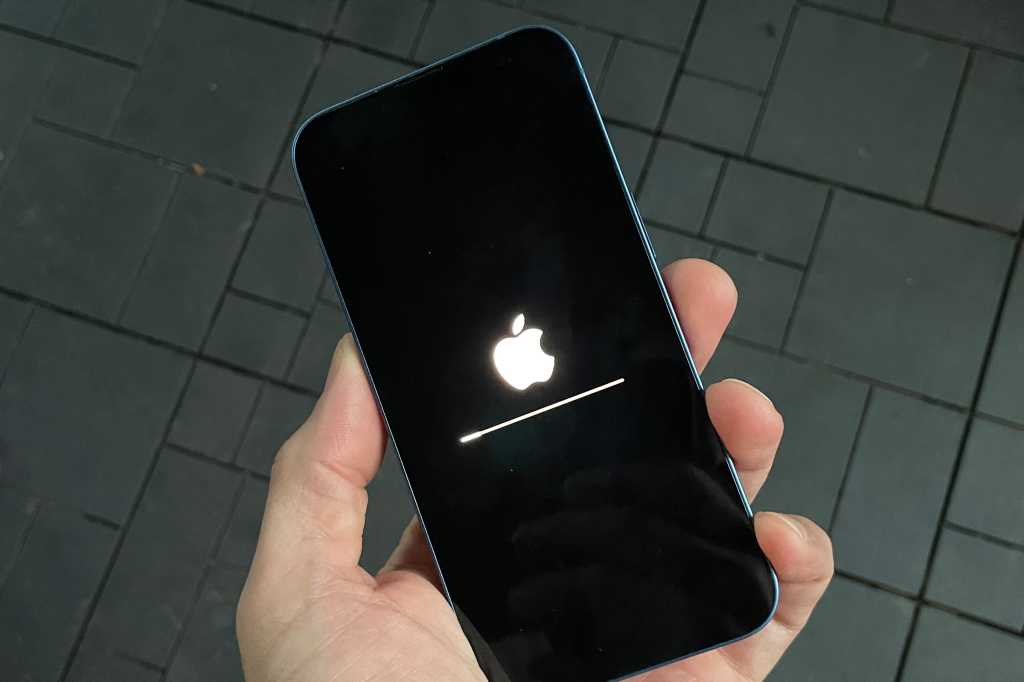 If you’re one of the millions of happy Apple fans getting a new iPhone 13 or iPad mini today, you may run into an issue where you can’t play any of your Apple Music tracks. Thankfully, there’s an instant fix.

In a new support document, Apple outlines a bug affecting all iPhone 13 models as well as the new Pad and iPad mini that prevents access to Apple Music. Apple says that users who “restore your new iPhone or iPad from a backup … might not be able to access the Apple Music catalog, Apple Music settings, or use Sync Library on your new device.”

Thankfully there’s an easy fix. Apple has pushed out an immediate software update to iOS 15 (which is still identified as iOS 15.0) that fixes the issue in just a few minutes. The update is less than 500MB and should install very quickly.

Apple says the update also fixes an issue where widgets may revert to their default settings.

To update your new iPhone, go to Settings, then General and Software Update. Then tap Download and install and wait for the update to download. Then tap Install Now.