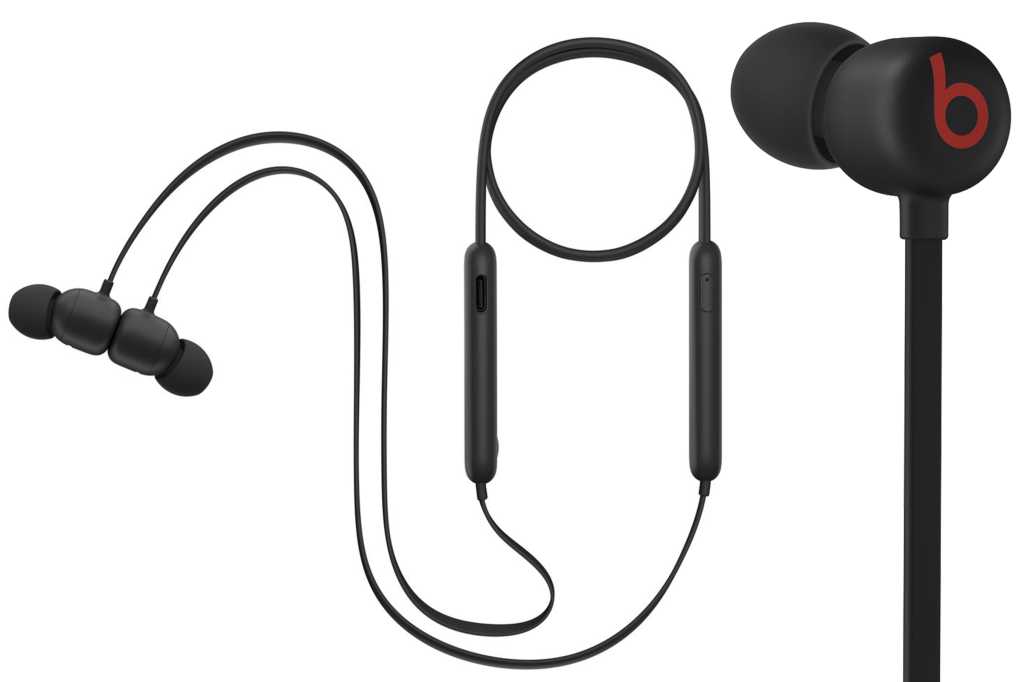 While Apple thankfully didn’t increase the price of the iPhone 13 or Apple Watch Series 7 over last year’s model, this week brought a surprise price hike to one of its popular wired earbuds.

As spotted by Pedro Henrique Nunes of Brazil-based MacMagazine, Apple has curiously upped the price of the Beats Flex wireless earbuds by 40 percent, from an attractive $50 to $70. The Beats Flex comes in four colors—blue, black, gray, and yellow—all of which have increased to $70 in the Apple online store. They are all available for delivery or pickup this week.

In our 4-star review, we said the Beats Flex offers “a strong performance from such an affordable set of headphones,” and is a fine alternative to higher-priced earbuds such as Apple’s own AirPods. But that was when the price was $50. At $70, they’re not nearly as affordable, especially when you consider they don’t have a charging case or IP-rated water resistance.

The Beats Flex earbuds are quite popular, with more than 23,000 reviews on Amazon and a 4.5-star rating. It’s not clear whether the price hike is for all Beats Flex resellers or just through Apple, but the price hasn’t changed at Amazon. In fact, you can get a pair of black Flex earbuds for just $34 as of this writing.

Apple is rumored to be launching a new pair of AirPods before the end of 2021 with a new design and features, but we don’t know whether the price will be increasing. Some reports say a wireless charging case could become standard, which might mean the price will start at $199, but Apple could still offer the second-generation AirPods with a wired case for the same $169.