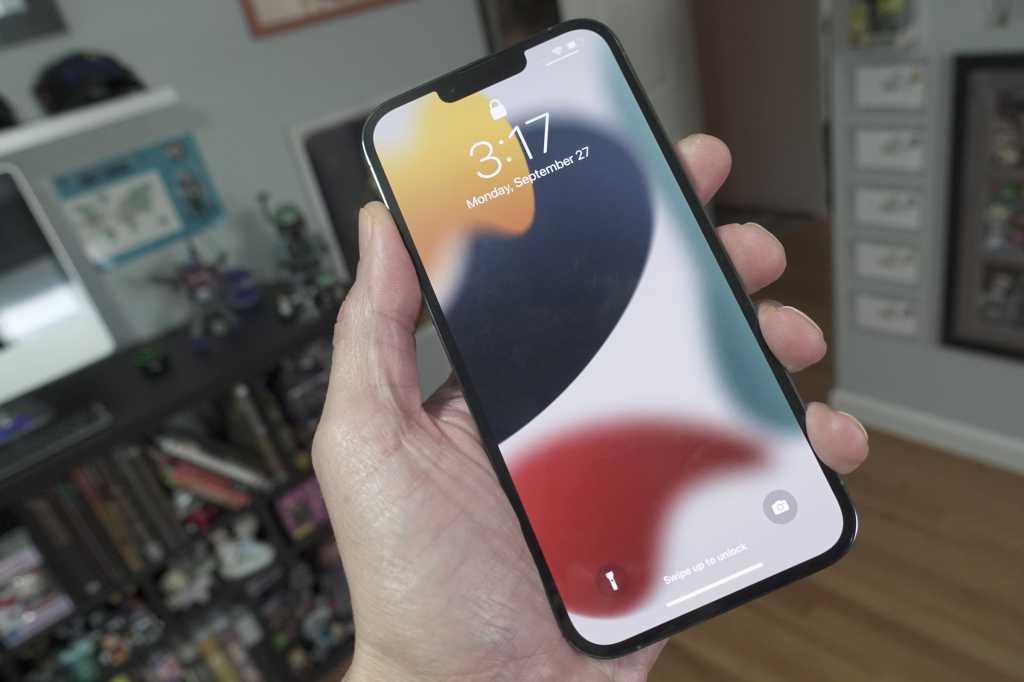 Those of you who are lucky enough to have gotten your hands on a new iPhone 13 Pro or iPhone 13 Pro Max know how incredible the 120Hz ProMotion display is. Animations are speedy, transitions are snappy, and scrolling is buttery smooth when navigating around iOS 15 and using Apple’s stock apps.

However, it’s not quite all it could be. Developers quickly noticed that many of their app’s animations—basically anything other than scrolling or doing full-screen transitions—are limited to 60Hz no matter which phone they’re running on. That makes for some jarring transitions when using apps and switching between menus that refresh at 60Hz and transitions that refresh at 120Hz.

Some developers have noted that customers are complaining about the not-so-smooth interactions, and I’ve certainly noticed it on my iPhone 13 Pro Max. It’s not that the experience is bad—apps behave the exact same way as on every previous iPhone—but more that ProMotion is so good. I’ve used a lot of iPhones over the years, and the Pro’s display is simply spectacular. It’s smooth in a way that even comparable Android phones aren’t, and it’s definitely noticeable to go back to a non-ProMotion display, especially when it happens within the same app.

Thankfully, Apple will be changing that behavior soon. In a response to 9to5Mac, Apple says the issue is two-fold. First, there will be a new Info.plist key that developers will need to opt into to enable ProMotion throughout their apps. Second, an upcoming software update will fix a bug that prevents animations driven by Core Animation from reaching the 120Hz refresh rates.

Scrolling and other standard animations are automatically upgraded to 120Hz on the iPhone 13 Pro, so developers don’t need to do anything. That’s why reading articles and browsing timelines already feels great.

According to 9to5Mac, developers will need to opt-in for all other custom renderings for battery reasons. The ProMotion display dynamically adjusts its refresh rate depending on what you’re doing to conserve battery life, but games and other motion-dependant apps would need to stay locked at 120Hz, which will affect battery life.

Apple didn’t give a timeline for the release of the appropriate developer documentation or the update, but it will presumably be released soon. It won’t be an instant fix, but before too long your favorite apps will enjoy Apple’s new speedy screens for all of their animation needs—and iPhone 13 Pro users will get to unlock the full power of their new devices.