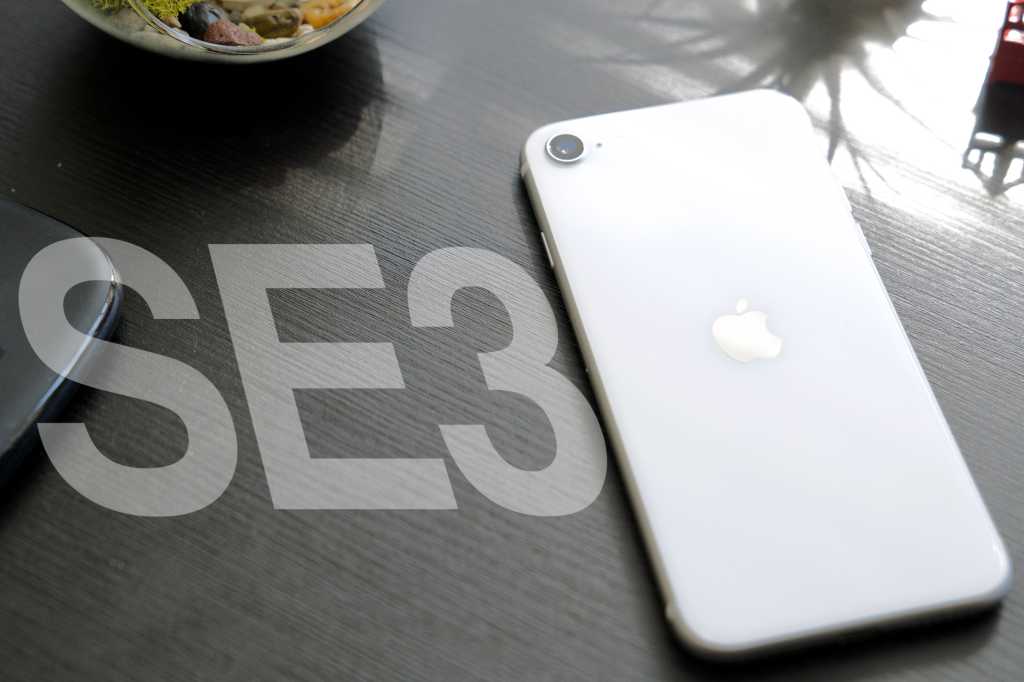 Now that the iPhone 13 has arrived, the next iPhone Apple will launch will likely be the second generation of the latest iPhone SE. And based on the rumors, Apple’s cheapest iPhone might be getting a serious upgrade.

The changes might not be visible on the outside, however. According to Japan-based Apple site Macotakara (translation), “reliable Chinese sources” have told the site that the next iPhone SE “will continue to adopt the 4.7-inch Retina HD display and Touch ID. That would make it the only iPhone to have a home button in 2022 and one of only two Apple products to have one, along with the recently released ninth-gen iPad.

However, the inside could bring big changes. The site reports that the new iPhone SE will adopt Apple’s latest A15 Bionic processor, a significant upgrade over the A13 Bionic in the current model. Macotakara doesn’t say which version of the A15 Apple will use, since Apple offers several versions of the A15 in the iPhone 13 (3.23GHz, 4-core GPU), iPhone 13 Pro (3.23GHz, 5 core GPU), and iPad mini (2.93Ghz, 5-core GPU).

The iPhone SE is expected to launch in the first half of 2022, likely in March or April when the original SE launched in 2020.