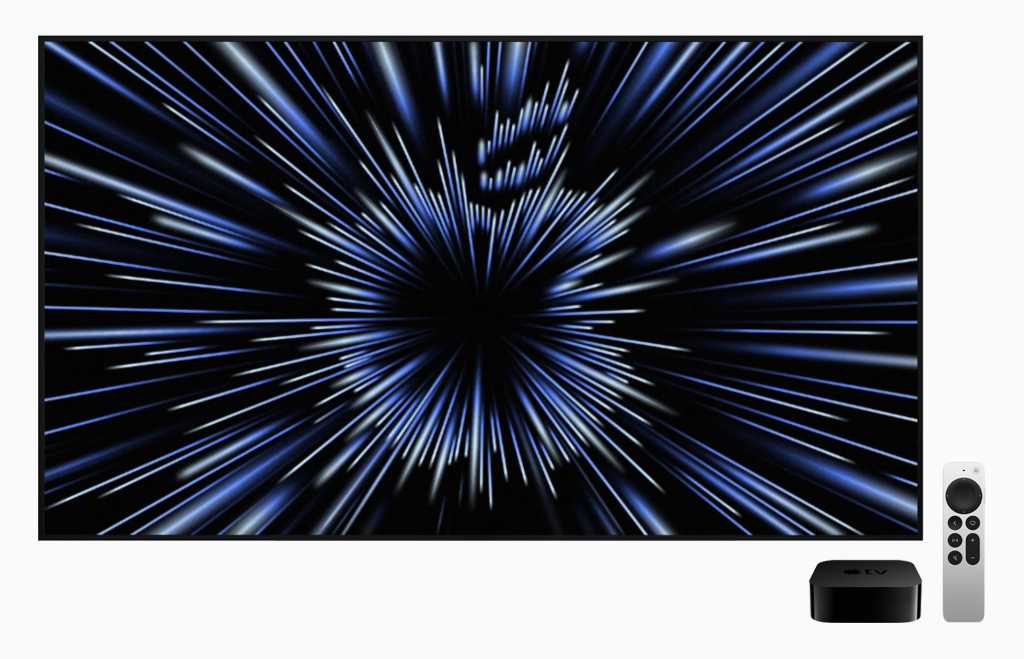 Ever since Apple released the iPhone 13 at its “California Streaming” event last month, we’ve been waiting patiently for an announcement of the next Apple event that we all knew was coming. And the news finally dropped—Apple’s is holding an event on Monday, October 18, at 10 a.m. Pacific. So mark your calendars!

How to watch Apple’s ‘Unleashed’ event

The invite to the event was sent out on October 12 with the tagline “Unleashed” and an image of the Apple logo at warp speed. Speculation has been that Apple will release new 14- and 16-inch MacBook Pros, featuring the follow-up to the M1 processor that shipped last year in the 13-inch MacBook Pro, MacBook Air, Mac mini, and then later in the 24-inch iMac. For more information on what the event is all about and the products that could be released, check out the following: