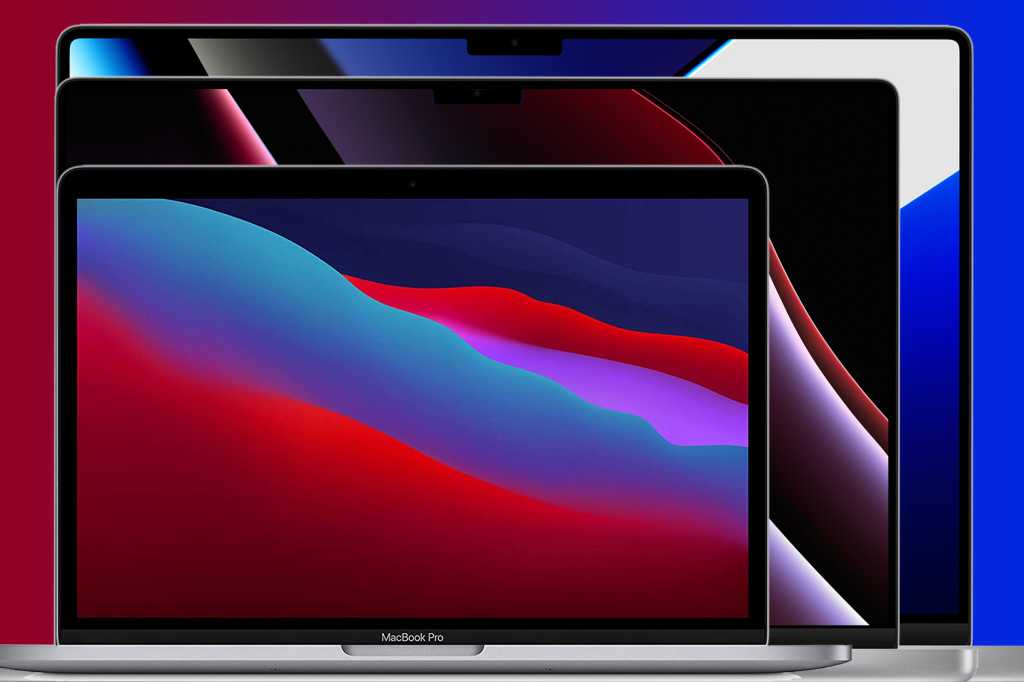 The M2 in the 13-inch MacBook offers adequate power for most users, but the M2 Pro and M2 Max processors are superior, and rather incredible. However, these larger laptops are about more than just a killer processor. They’re full of great features like a ProMotion HDR display, HDMI output and MagSafe that make the 13-inch model, which still hasn’t gained any of these features, seem downright antiquated. So if you’re having trouble deciding which one to get, here’s how they compare.

For more advice about choosing the Mac laptop for you read: MacBook buying guide: Which Mac laptop is best? and MacBook Pro vs MacBook Air.

We’ll discuss some of the more salient differences point-by-point, but first here are all the most important specs at a glance.

But keep looking and you see where that money is going. The 14-inch or 16-inch MacBook Pro models get a choice of two processors, the lesser of which leaves the M2 far behind. Starting storage is doubled, and maximum storage is quadrupled. The displays have the same pixel density but are larger, with thinner bezels, have HDR with exceptional brightness and contrast, and have ProMotion variable refresh rate technology up to 120Hz. There are more Thunderbolt ports, plus HDMI and an SD card slot.

In short, the 14-inch and 16-inch MacBook Pros are vastly more expensive, but also vastly more capable in ways that go well beyond the processor. 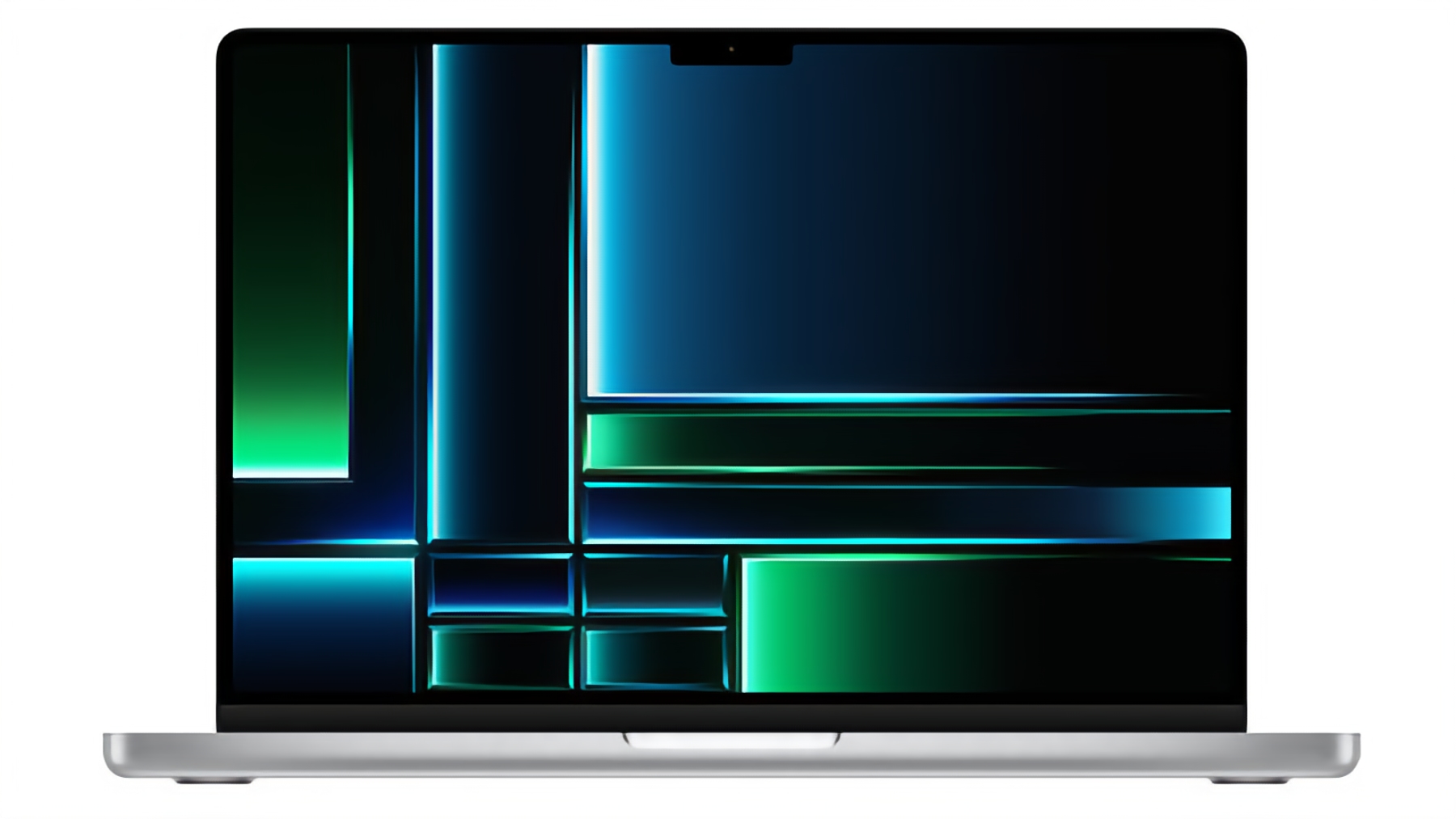 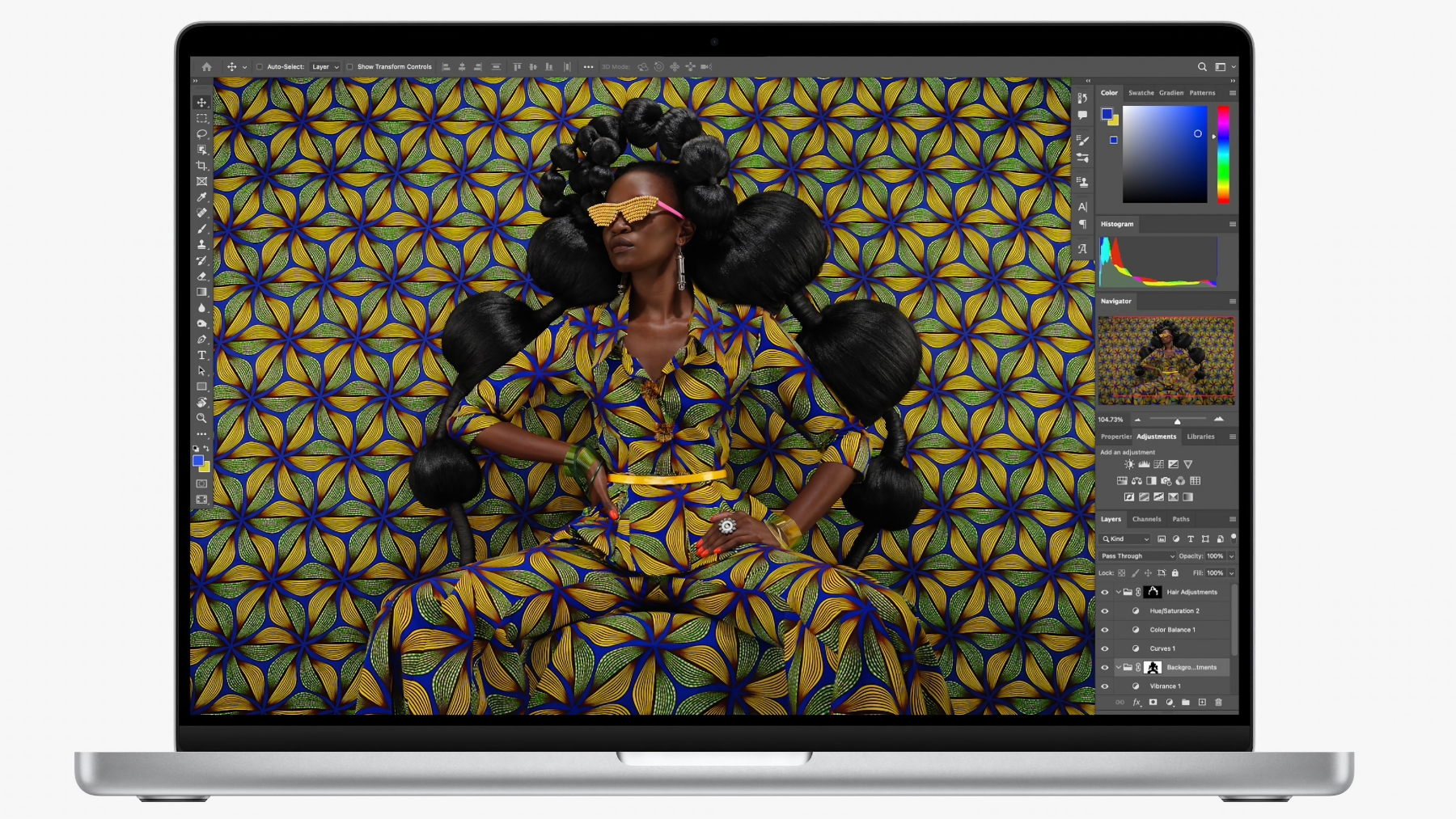 We were impressed by the M1 processor released in several Macs late in 2020, but that chip had its limitations: the only real option you had is between 8GB or 16GB of RAM. With the advent of the M2 that all changed. The M2 chip brought support for 24GB RAM (dubbed Universal Memory by Apple) and faster, 100GB/sec memory bandwidth. For those that felt 16GB RAM was too limiting, there is at least a reason now to consider the 13-inch MacBook Pro. Read: 13-inch MacBook Pro M1 vs M2.

But the 14-inch and 16-inch MacBook Pro models give you way more options, starting with the processors. Now we have the M2 Pro, which has 10- or 12-CPU cores compared to eight in the M2, of which six or eight are high-performance CPU cores, compared to four. There are also 16- or 19-GPU cores compared to 10 in the M2, and 200GB/sec memory bandwidth, with options for 16GB or 32GB of RAM.

Stepping up from that, you can get the M2 Max, which has the same 12-core CPU, but doubles the GPU cores (up to 38), double the memory bandwidth (400GB/sec), and allows for up to 96GB memory (as well as 32GB and 64GB unified memory options).

These chips should make for an absolutely massive increase in performance. Apple claims 20 percent better CPU performance and 30 percent faster GPU performance compared to the M2 Pro, while the M2 Max pushes things even further. The M2 simply can’t achieve the same levels as these superior chips.

There’s nothing wrong with the display on the 13-inch MacBook Pro. It’s got excellent resolution (227 pixels per inch), color depth, and accuracy. But Apple has been quite behind the times in adopting HDR and high-refresh rates on its laptops, while Windows laptops have offered these technologies for years.

The 14 and 16-inch MacBook Pro changed all that when they arrived in 2021. The display still has the same resolution as the Intel-based models did (227 pixels per inch), but it’s larger, with slimmer bezels all around. More importantly, they use thousands of mini-LED backlights for better energy efficiency, contrast, and brightness. With SDR content they still top out at 500 nits, but with HDR content the new displays can go up to 1,000 nits sustained and 1,600 nits peak. That’s incredible HDR performance that beats nearly any other laptop display on the market.

ProMotion, when it arrived with the 2021 MacBook Pro models was a game-changer, bringing 120Hz high refresh rates to the MacBook Pro, while also allowing for dynamic variable refresh rates down to 24Hz, which is not only great for movie-watching, it’s a big benefit to battery life.

The 2023 MacBook Pro update hasn’t changed anything here, and it’s still just as good a reason to choose the 14-inch over the 13-inch as it always was.

The speakers in the 13-inch MacBook Pro are fine – and they gained support for Spatial Audio with the M2 update in 2022, but the larger models have a six-speaker sound system that promises much better fidelity in addition to support for Spatial Audio. All the MacBook Pros have a beamforming three-mic array, but the 14-inch and 16-inch models have improved sensitivity and a lower noise floor, so recordings should sound better.

There’s a headphone jack on all the MacBook Pros, and now that the M2 MacBook Pro is here it joins the 14 and 16-inch models in support high-impedance headphones. That’s great for studio headphones, which need more power to drive them.

One change for the 2023 14-inch and 16-inch MacBook Pro is that the HDMI port now supports multichannel audio output.

The 720p FaceTime camera on the 13-inch MacBook Pro, has been a thorn in our side for far too long. Apple talked a lot about how improved image processing in the M1 chip made the camera better, and it does, but it’s still a crummy and out-of-date piece of hardware. A fact that is even more jarring following Apple’s failure to update the FaceTime camera when it updated the 13-inch model in 2022.

The bigger MacBook Pros have a 1080p webcam. But more important than the resolution improvement is the optics with a wider aperture.

The webcam is housed in a pretty significant-sized notch at the top of the display, which first made an appearance on the 2021 MacBook Pro models. Despite looking very much like that on the iPhone, it’s not a TrueDepth sensor. There’s no Face ID or Animoji or anything like that. The notch doesn’t actually cut into the main display area, though. The area beneath the notch is a 16×10 display, just like all prior MacBooks. The display area on either side of the notch extends upward from there, adding screen area on top of the 16×10 rectangle. The menu bar is located in that area, effectively giving you more vertical space for all your apps. Developers can choose to use that extra screen space if they want to.

Years ago, Apple got rid of our beloved MagSafe charging connector, opting instead to take up one of the few Thunderbolt ports for charging. And they got rid of the SD card slot and HDMI port, too. That’s how it is with the 13-inch Pro—you get just two Thunderbolt ports, a headphone jack, and nothing else.

When Apple updated the 14- and 16-inch MacBook Pro models in 2021, Apple gave us one additional Thunderbolt port, and it brought back the HDMI port, SDXC card slot, and MagSafe connector. Somewhat confusingly, the company also uses MagSafe as the brand for the iPhone’s magnetic charging and accessory attachment technology, which is sort of a different thing but also involves magnetic charging.

All this is unchanged in the 2023 models, apart from the HDMI port which now supports HDMI 2.1.

I’ll leave you to decide which one is better, but both systems have a Touch ID button in the upper right of the keyboard like the iMac’s Magic Keyboard with Touch ID.

While the 2021 14 and 16-inch MacBook Pros had really excellent battery life specs, the M2 Pro and M2 Max models beat those by an hour a piece.

On paper, the 14-inch and 16-inch MacBook Pros absolutely crush the 13-inch MacBook Pro, and we expect the benchmarks and real-world use to bear that out. They have have better processors, better displays, more ports, and a better webcam. But these larger MacBooks also have a $500/£600 higher starting price and are missing the Touch Bar, a feature that once set Apple’s pro laptops apart from its non-pro ones. Take the Touch Bar away from the 13-inch MacBook Pro and it’s basically a MacBook Air.

So we wouldn’t be surprised to see the 13-inch Pro removed from the lineup at some point, or perhaps reinvented as a MacBook to better reflect the difference between it and its truly pro siblings. If you like the Touch Bar, you should probably grab a 13-inch Pro while you still can.

But for everyone else, the 14-inch or 16-inch MacBook Pro is the absolute pinnacle of the portable Mac. We recommend getting as much RAM and storage as you can afford—the sweet spot for most people will be the 12-core/19-core M2 Pro with 32GB of RAM and 1TB of storage—but we’re confident that you’ll be happy with any of the configurations Apple offers.

If you are on a budget and the 13-inch looks attractive, we would avoid the entry-level model for future-proofing’s sake, but if that’s all your budget will allow, it’ll still be plenty fast for years to come.