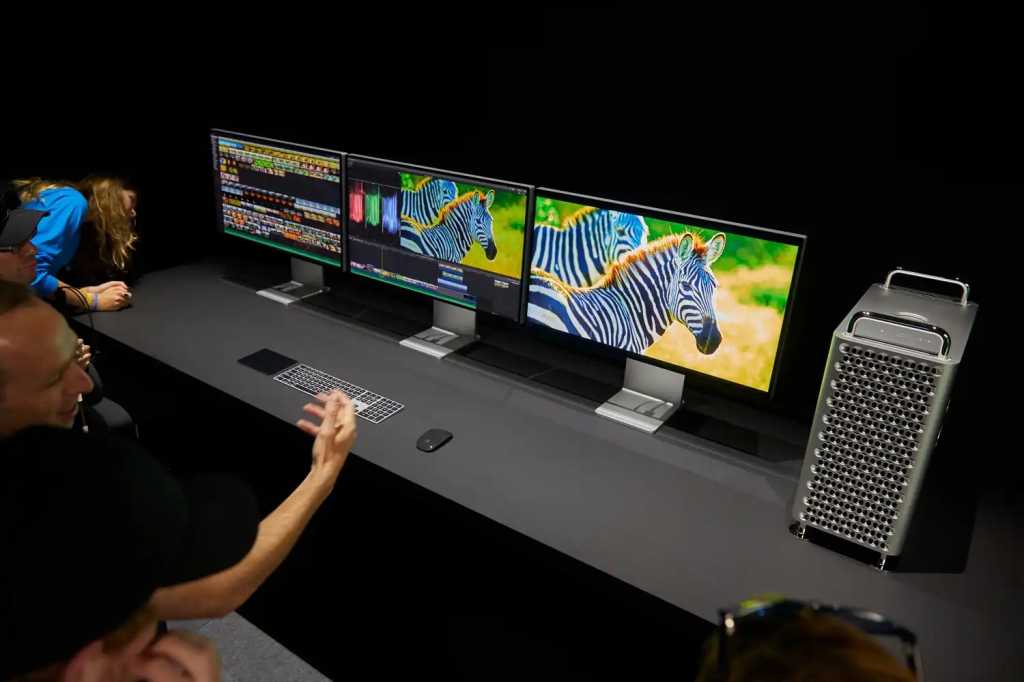 After debuting in the 12.9-inch iPad Pro this spring, Apple has expanded its Liquid Retina XDR offerings to include the new 14-inch and 16-inch MacBook Pro, which delivers brightness, color, and contrast never before seen on a MacBook. Now a new rumor says Apple will be bringing its eye-popping screen tech to more products in 2022, including a standalone monitor

CEO of Display Supply Chain Consultants Ross Young, who accurately predicted the ProMotion XDR display in the MacBook Pro, says Apple is working on a 27-inch version of its XDR display. After initially claiming it would arrive in a standalone display in the first quarter of 2022, he now claims it’s due for the iMac first, followed by an external monitor “later.”

After the MacBook Pro, the 27-inch iMac is the next in line to get an Apple Silicon update. Apple launched the 24-inch iMac with an M1 processor to replace the 21.5-inch Intel model. That new model brought a complete redesign built around a 4.5K Retina display with slimmer bezels.

A larger-screen model has been rumored for months, but it was expected to have a larger display, possibly topping 30 inches. Notably, the 24-inch iMac doesn’t have a “liquid” display like the iPad Pro and MacBook, so the corners are square.

Apple has also been rumored to be making a more affordable external monitor for a while now. Apple discontinued its $999 27-inch Thunderbolt display in June 2016 and has yet to sell a comparably priced monitor. Apple’s only external display, the 32-inch Pro Display XDR, starts at $4,999 and doesn’t include a stand.