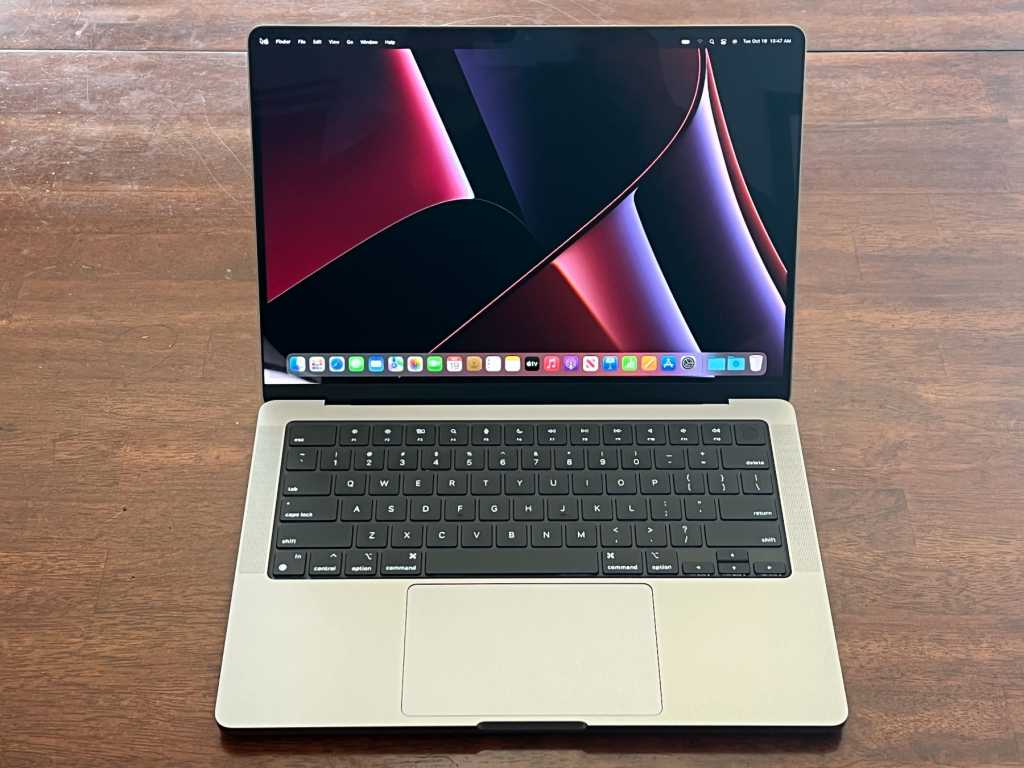 When Apple unveiled the new 14-inch and 16-inch MacBook Pro at its “Unleashed” event, it gave a vague release date of “next week.” According to Apple.com, the release date is actually today—Tuesday, October 26—but it may as well be next week or next month. Because unless you’ve already ordered one, you’re not going to find one online.

The least-expensive MacBook Pro—the 14-inch model with an 8-Core M1 Pro, won’t arrive until the end of November. The 16-inch models stretch into December. And if you want the $6,099 fully maxed-out model with a 32-core M1 Max, 64GB of memory, and 8TB of storage you’ll be lucky to get it in time for Christmas.

Your best bet for finding a new MacBook Pro is at an Apple retail store. When you order a product online, you’ll see an option for “Pick up, in store or curbside,” along with a date. As of 9 am ET, my local Apple Store in Connecticut is showing stock for pick-up today for all standard configurations—but we don’t know how long they will last. It’s a good sign, however, that there is also same-day stock of the same iPhone 13 Pro that’s backordered. You can also try other stores such as Best Buy using the same method—my local store showed a few remaining 14-inch models.

We expected the MacBook Pro would be hard to find, but on release day, Apple is already looking at a four- to eight-week backlog before the holiday shopping season even starts. It’s a problem that’s affecting nearly every product Apple sells. Buy an iPhone 13 Pro and you’ll get it around Thanksgiving. Want an iPad mini? You’ll get it in December. Even the 24-inch iMac, which has been on shelves since May, is backordered till late November.

And according to reports, the situation isn’t likely to get any better soon. All three major PC chip makers say the shortage is likely to last Apple will likely address the supply shortage at its quarterly earnings report on Thursday, October 28, and it’s all but certain to affect Apple’s all-important holiday quarter, which is expected to break another record. There is good news, however. The third-gen AirPods, which are also available beginning today, are seemingly available in large quantities and shipping immediately. So if you need a gift for the Apple fan in your life, grab a pair quick.