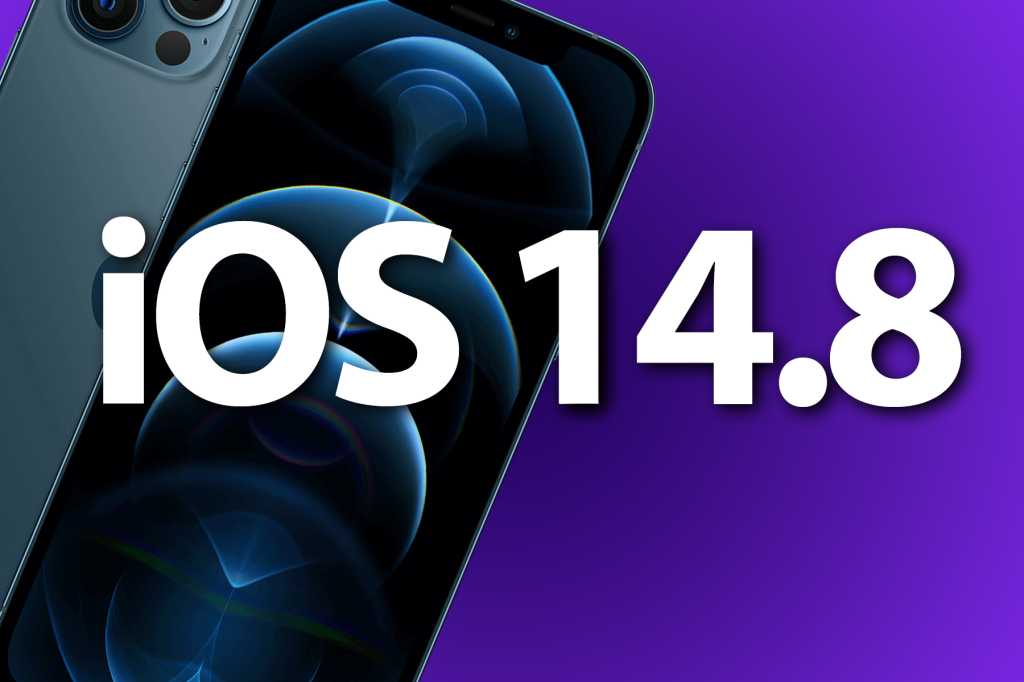 If you haven’t yet chosen to update to iOS 15, you should probably take a trip into your Settings today to update your iPhone anyway. Apple has just released iOS 14.8.1 and iPadOS 14.8.1, which include important security updates in several key components of the OS.

Apple’s security page has detailed information on the security flaws addressed, but the gist of it is this: There are quite a few components of iOS that have vulnerabilities that, when exploited, could allow for arbitrary code execution. Sometimes with kernel privileges. In one case, Apple notes that it is “aware of a report that this issue may have been actively exploited.”

In other words, Apple has fixed several very serious security flaws that could let hackers really mess with you and your data. And hackers have already probably exploited one of them.

To update your iPhone, open Settings, then tap on General, then Software Update. If you’re still on iOS 14, you’ll see the option to update to 14.8.1.

You’ll also see the option to update to iOS 15 (but you aren’t required to update). The latest version, iOS 15.1, includes these same security fixes.