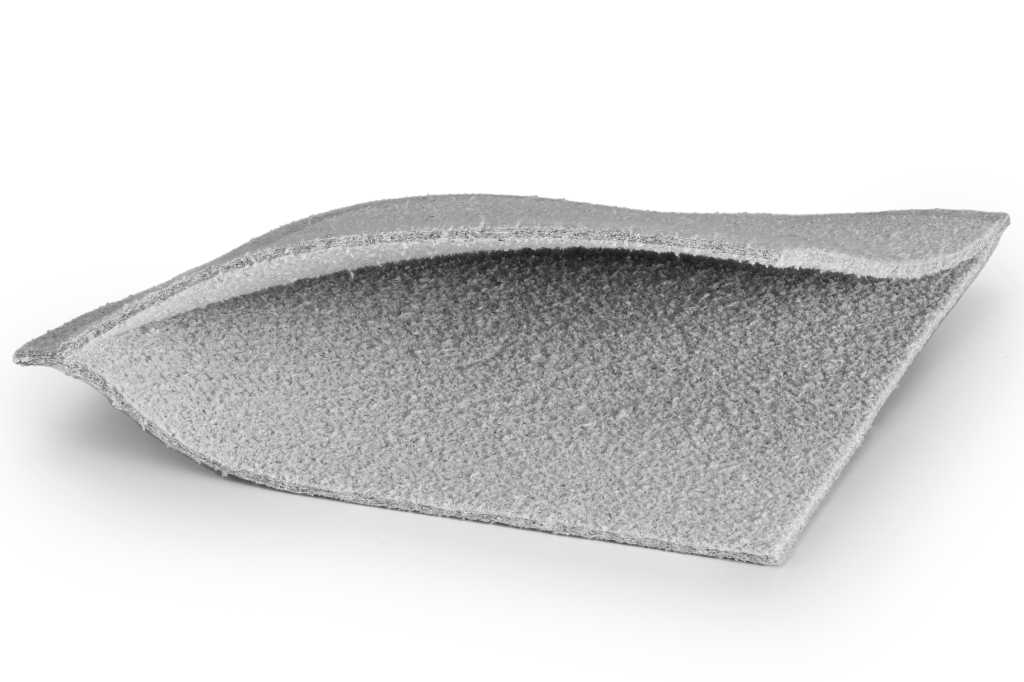 Ever since Apple’s Unleashed event, there has been one product that has taken the Apple community by storm, and it’s not the MacBook Pro, M1 Max, or orange HomePod. It’s Apple’s new Polishing Cloth, which sells for $19 and is backordered till January.

While conducting its teardown for the new MacBook Pro, the team at iFixit found time to thoroughly examine the “thinnest Apple device yet” and found that it’s no less over-engineered than an iPhone. iFixit says the cloth’s material “feels identical to the inner lining of an iPad Smart Cover,” with a thin layer of microfiber and “a distinct synthetic leather feel to them with a hint of fuzziness, similar to Alcantara, which Microsoft uses on its Surface keyboards. 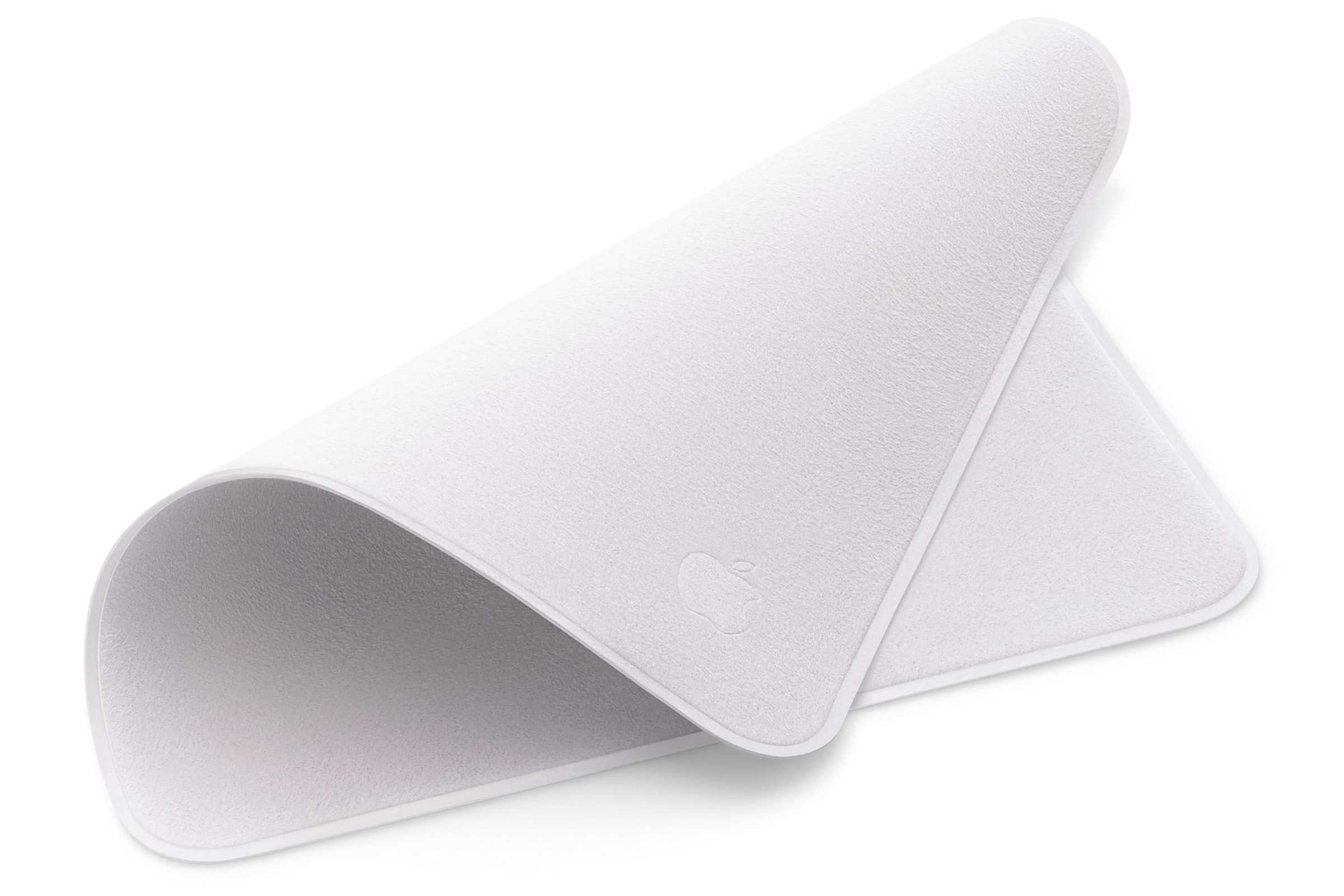 During the teardown, iFixit discovered that the Polishing cloth is actually two layers glued together. It also put the Polishing Cloth under a microscope and discovered that it’s made of “minuscule fibers intricately woven together,” but earned a 0 out of 10 repairability score for “not going back together after we cut it into pieces with scissors.” They even made a top-tier American Psycho reference, captioning a photo with “Look at that off-white coloring. The tasteful thickness of it. Oh, my God. It even has a watermark.”

If you’ve ordered one, you can read iFixit’s full report while you wait a long time for it to arrive.