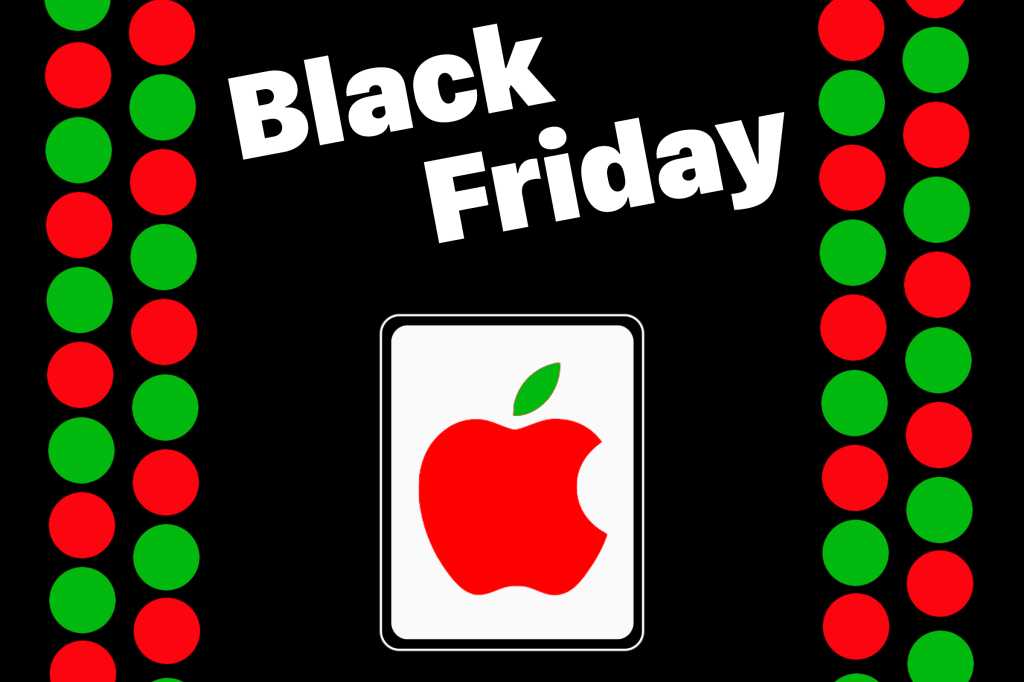 With two Prime Days, Christmas offers and January sales, it might seem like the deals season lasts most of the year. But Black Friday is still the best time to find an Apple deal. It’s the day after Thanksgiving in the US; in 2022 it fell on November 25, exactly one month before Christmas, while November 24, 2023 is the date to remember next time. If you’re looking for a new tablet, there are usually excellent deals to be had on and around Black Friday.

Ahead of Black Friday–indeed right from the start of November–you can regularly find worthwhile savings on the iPad Air, iPad mini, iPad Pro, and standard iPad models. In 2022 the 9th-gen iPad saw particularly good discounts, while the M2 iPad Pro got its first cuts, despite arriving only a couple of weeks earlier. As a sample of what to expect in 2023, here are the best deals we found for Black Friday 2022:

And here are the best iPad deals we found in the UK in 2022. You can expect similar savings for Black Friday 2023.

For even more deals on the iPad see our round up of the Best standard iPad deals.

For even more deals on the iPad mini see our roundup of the Best iPad mini deals.

For even more deals on the iPad Air see our roundup of the Best iPad Air deals.

For even more deals on the iPad Air see our roundup of the best iPad Pro deals.

Apple doesn’t offer actual discounts over Black Friday; instead, it holds a ‘shopping event’ over the Black Friday weekend and bundles free gift cards with selected purchases. Most newer products aren’t included: last time the M2 iPad Pro and 10th-gen iPad were excluded but all other iPads came with $50 or $100 gift cards.

In 2022 Amazon managed to conjure up some impressive savings across Apple’s iPad range for Black Friday. For an idea of what to expect in 2023, here are some of the best discounts we saw in fall 2022:

Best Buy is always a great place for iPad deals and we expect excellent deals this year as well. Like on Amazon, we expect to see solid deals on newer iPad models and excellent savings on the older models. Last year Best Buy also offered four months of Apple Music and Apple News+ with every Apple device purchase, a bit longer than other outlets.

Costco’s regular iPad prices are lower than other retailers, so it can be a great place to get a good price. For example, it regularly sells the 10th-gen iPad for $440 ($9 off) and the 12.9-inch M2 iPad Pro for $1,070 ($29 off). Normally, you don’t need to be a member to buy Apple devices, although members sometimes get extra savings and offers. Additionally, Target and B&H Photo will likely offer sales that are likely similar to Amazon discounts.