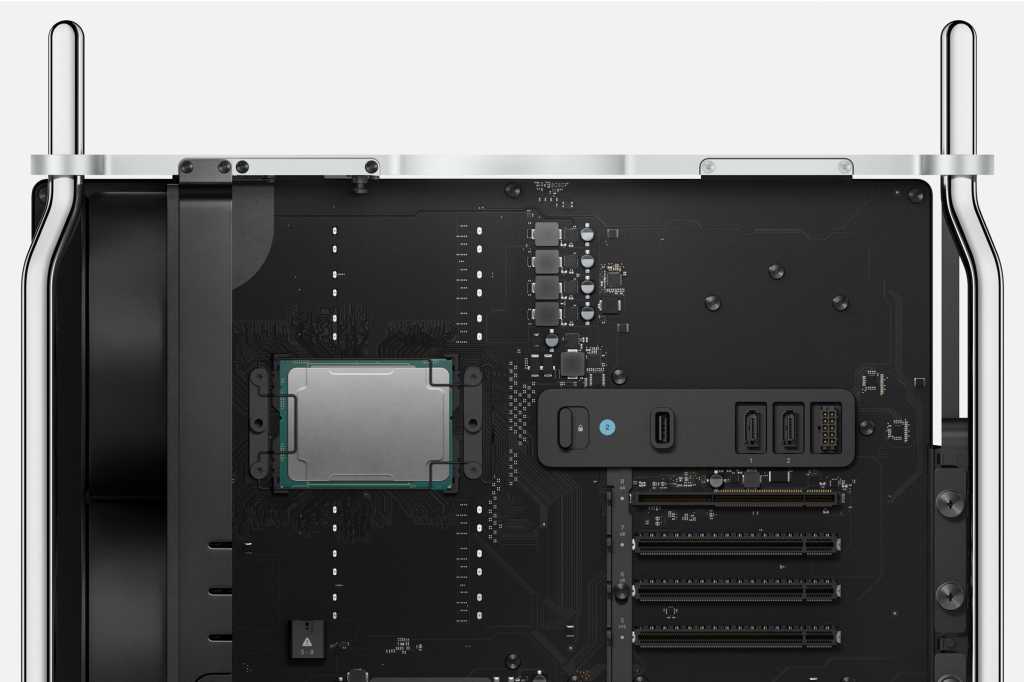 When Apple released the first Macs powered by Apple silicon chips in November 2020, it officially kicked off a two-year transition away from Intel processors. Just about 12 months later, you have to look pretty hard to find an Intel model.

With five models and several configuration splits, switching the entire Mac line in just 24 months seemed overly ambitious, especially after Apple seemed to be taking its time. Before last week, Intel models outnumbered M1 Macs by about 2-to-1, and the math didn’t seem to be adding up. But that has quickly changed.

With the launch of the 14-inch and 16-inch MacBook Pro, Apple no longer sells any laptops with Intel processors. And on Saturday, it unceremoniously retired the 21-inch Intel iMac, leaving just a handful of models left that don’t run Apple silicon:

Apart from refurbished models and left-over third-party stock, those are your only Intel Mac options. And you’d be crazy to buy one of the remaining ones. The Mac mini has a three-year-old processor and starts at $1,099 and will likely be replaced early next year by an M1 Pro/M1 Max model. The same goes for the 27-inch iMac, which will probably gain a bigger screen as well with a spring update.

So it’s entirely possible that Apple will have turned its entire lineup of Macs over to its own chips in less than 18 months with the exception of the Mac Pro, which is something of a different animal. The high-priced modular Mac tower could have a completely different chip than the ones in Apple’s consumer-oriented products, possibly with a discreet GPU and PCIe slots. In fact, there are rumors that Apple will actually update the Mac Pro with a newer Intel processor and continue to sell a non-Apple silicon version for several more years due to the specific demands of purchasers of the $6,000 tower, so it might not be entirely fair to include it in the two-year window.

But for the Macs that normal people can afford, it won’t be long before all traces of Intel are wiped from existence.