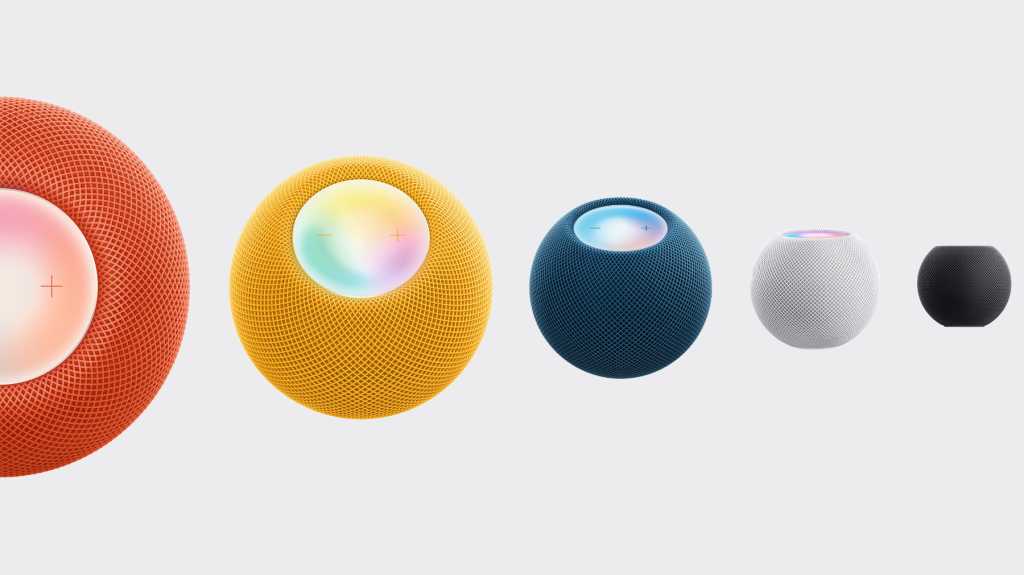 The announcement of the new HomePod mini colors was the warmup act to the MacBook Pro during Apple’s “Unleashed” event earlier this month. Nothing else has changed about the HomePod mini: it’s still 3.3-inches tall, plays 360-degree audio, works with music services such as Apple Music, Pandora, Deezer, Apple Podcasts, and others, and operates using Siri commands. In our review of the HomePod mini, we found that it does the basics of a smart speaker well enough, but it still has some catching up to do with the equally-priced offerings from Amazon and Google.