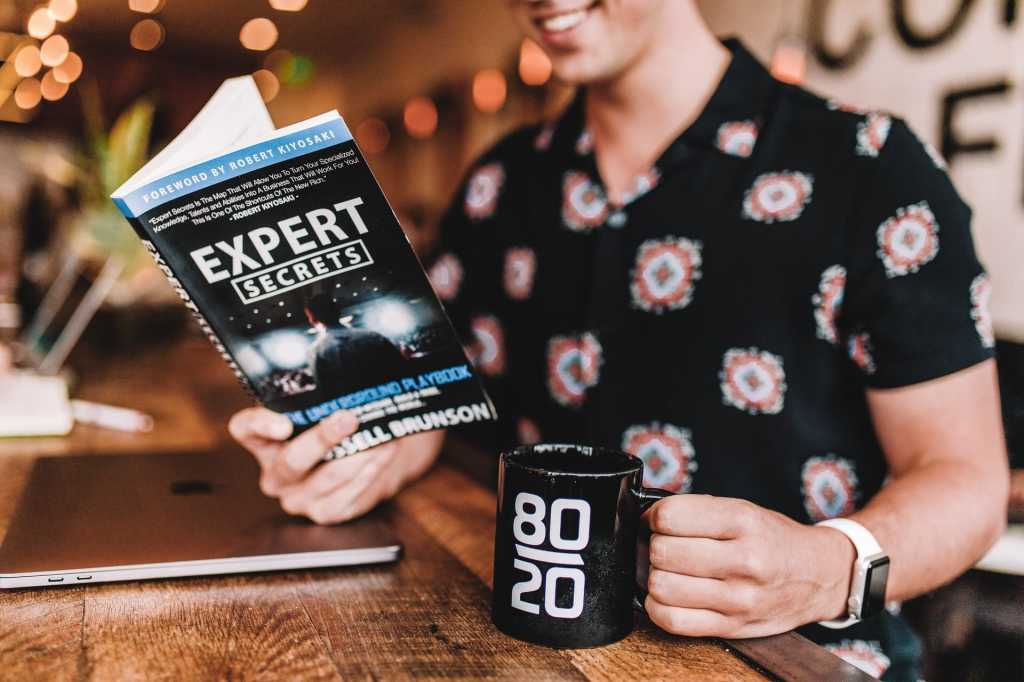 It is the waning months of the year 2021 and the Macalope regrets to inform you that people are still calling other smartphones “iPhone killers” and still quoting Rob Enderle.

At least The Independent’s use of “iPhone killer” (tip o’ the antlers to Bahhby J) is the most perfunctory use possible, sticking it into the mouths of unnamed and un-linked-to “commentators”.

“Many people are saying. [citation needed]”

And in defense of the Agence France-Presse, maybe in France they haven’t heard of Rob Enderle’s many crimes against logic. All of the United States would like to apologize profusely.

“Decade after Jobs’ death, has Apple traded magic for profit?”

Who else would you interview on this heady subject? Assuming you only have 15 minutes and you need a negative quote like now.

“Apple lost the ability to bring out products that could revolutionize a market,” said tech industry analyst Rob Enderle of Enderle Group.

Yes, the guy whose client list is solely made up of Apple competitors and who—surprise!—has been wrong about everything Apple for his entire career. It just makes sense.

The article also quotes Carolina Milanesi presumably for the “pro” Apple side and this is the problem with “both sides” journalism. There isn’t a “pro” and a “con” side here. There’s a “right” and a “wrong” side and Milanesi is right and Enderle is wrong with the intensity of 12,000 dumb suns.

As John Gruber pointed out, back in 2015 Enderle said the Apple Watch was “obsolete” and a “failure.” Not only that, two years later he claimed about the smartwatch space that “with products like the LG Watch Sport the market may finally be coming around to a winner.”

If you have as short of a memory about the Android OEM space as the Macalope you may be wondering, whatever happened to LG’s glorious smartwatch? Well, turns out—funny story, we can laugh about it now—if you go to LG’s page for mobile devices you will be greeted by what amounts to a white flag. LG is out of the mobile business. Despite all the winning.

To be fair, Apple is also out of the watch business.

Oh, wait, no it’s not. That part is spectacularly incorrect. Much like Rob Enderle himself.

The Apple Watch isn’t the only thing Rob’s been wrong about. It’s really not even on his Greatest Hits of Wrongness anthology album.

In 2018, Rob took Bloomberg’s “The Big Hack” at face value and said that the big winner from it would be BlackBerry because he just happened to be at BlackBerry’s Security Summit that week and… yeah. What else do you need? Other than BlackBerry being one of Rob’s clients.

In 2011, Rob went full-on conspiracy theorist and suggested Apple’s success was because it had moles working in virtually every major technology company, bringing them down from the inside.

The Macalope can’t see the expression on your face right now but he knows what it is and, yeah, he said that.

In 2007, Rob claimed that once the iPhone shipped, Apple would get hit by lawsuits involving teenagers in auto accidents, because texting on a BlackBerry with a physical keyboard while driving is a perfectly fine use case. But texting on an iPhone is not because you have to look at the screen.

Just a tip, teens: do not text and drive. At all. Even on long-discontinued devices with physical keyboards.

Going all the way back to 2004, he said HP’s (another client, of course) branded iPod would outsell Apple’s iPod. What is particularly hilarious about this one is that in that piece from 16 years ago The Mac Observer’s Bryan Chaffin calls Rob “a long-time Apple doom sayer.”

Rob Enderle: wrong about Apple since the first Bush administration and before. And somehow still getting quoted.