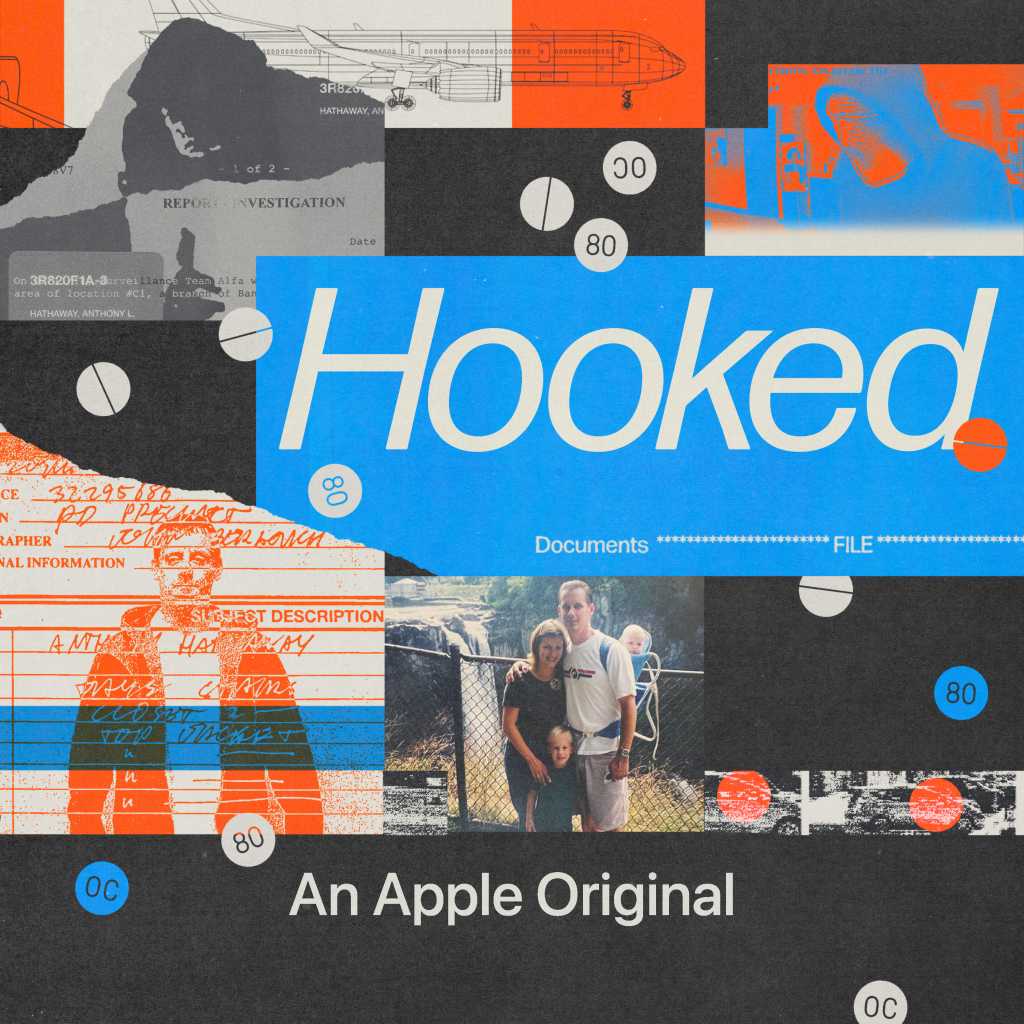 Apple has announced the availability of Hooked, a new exclusive podcast series. The first three episodes are now available with additional episodes following every week on Wednesday.

While “exclusive” podcasts that are only available on a single service are all the rage these days, Apple says you can find Hooked both on Apple Podcasts or via RSS.

Hosted by journalist and Campside Media founder Josh Dean, Hooked follows the true story of Tony Hathaway, an engineer at Boeing whose addiction to prescription OxyContin led him to become one of the most prolific bank robbers in American history. The podcast features interviews conducted over three years with Hathaway, his family, law enforcement, and others involved in the story.

Interestingly, the podcast is billed by Apple as an “Apple TV+ Original podcast,” though it appears to have nothing at all to do with that service. It is not available in the TV app, doesn’t require an Apple TV+ subscription, and isn’t associated with a current or upcoming Apple TV+ show (that we know of).