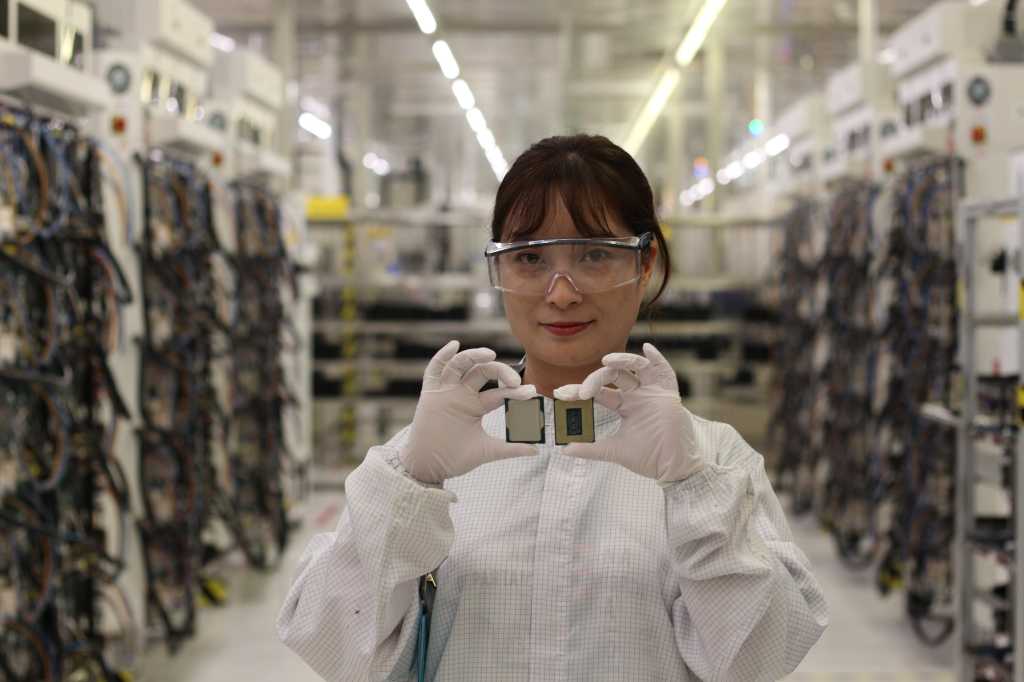 Comparing the M1 Pro and Max to Intel’s Alder Lake is a bit like comparing apples to burnt oranges.

Yes, Alder Lake is now out and according to benchmarks it is faster than Apple’s latest laptop chips, almost 1.5 times as fast in multi-core performance.

There is a bit of a drawback, however. You wouldn’t happen to have a fusion reactor at home, would you? No? They haven’t been invented yet? Darn. Because at 256W versus less than half that for the M1, Intel might as well be burning coal to make speed gains.

This is, of course, the desktop version of the CPU. So, we can expect the laptop version, which Intel is planning to release next year, will either run significantly slower or will not technically be a “laptop” processor because putting a computer using it on your lap would be… inadvisable. Likewise, we can expect Apple’s pro desktop CPU to be substantially faster and use more power than the M1.

This is the problem with comparing this iteration of Alder Lake to the M1 Pro and Max. We’re comparing a desktop CPU to laptop CPUs. And people will make their own speculation about how much their favored line will beat the competition once they go head to head.

A bad take is the one the Macalope covered two weeks ago saying that because Alder Lake would utterly destroy the M1 Max, the laptop versions will as well. The problems here for Intel are going to be electricity, heat, and wearing shorts in the summer.

If some laptop maker decides to take a page from Apple and put the product name on the bottom of the device this could be a real branding opportunity.

A terrible take is one from September saying Apple’s CPU gains have ground to a halt. According to recent reports, Apple’s chip advancements continue apace, with The Information saying “Apple’s plans for its future Mac processors suggest those new chips are likely to easily outperform Intel’s future processors for consumer PCs”.

In the meantime, a lot of lucky people at Twitter, Shopify, and Uber are about to enjoy their new M1 Pro and Max-based MacBook Pros, with Gergely Orosz noting:

With the M1, the answer is a no-brainer. The $4,000 per engineer spent will bring back so much more productivity versus top-of-the-market Intel ones, including the 2021 one.“

Well, you kids have fun. The Macalope will be just fine here on his non-Pro, non-Max M1 MacBook Air.

Just turn the lights off when you leave. He’ll just sit here in the dark.