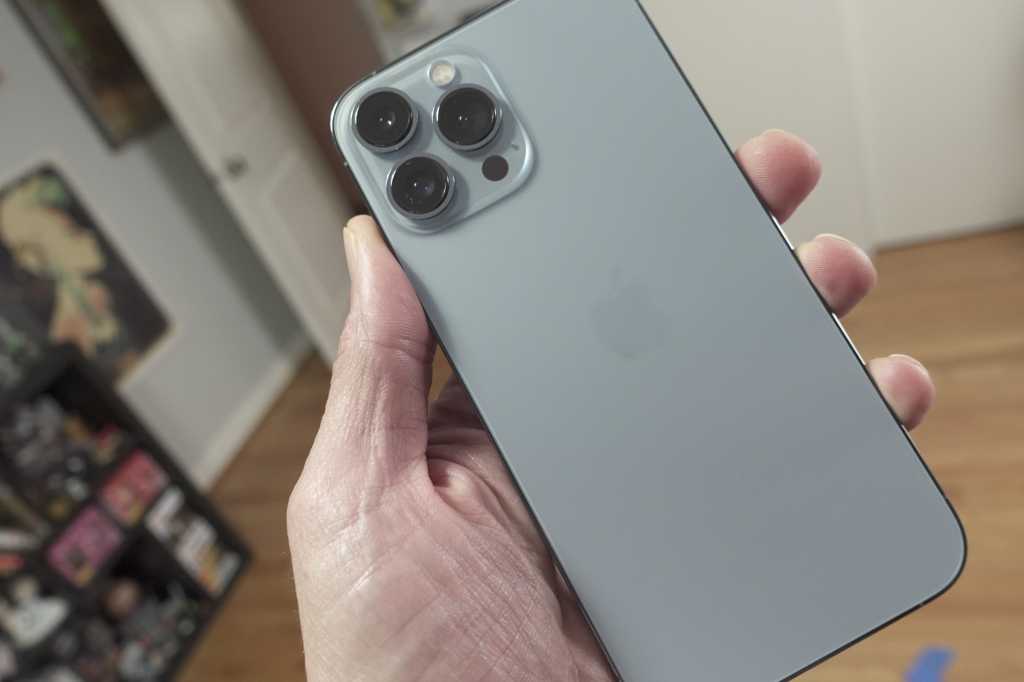 iOS 15 brought a lot of great new features that you’ve likely tried by now—a new Safari interface, Focus modes, Notification Summary, and many more. But there’s one feature you’ve likely missed—and it’s been around since iOS 14.

The feature is called Back Tap and it adds an extra hardware button to your wireless charging-enabled iPhone (iPhone 8 or later). When enabled, you can double- or triple-tap the back of your iPhone to activate one of a couple of dozen commands and gestures, as well as Shortcuts.

We’ve written about Back Tap before, but it’s still one of the most underappreciated features in iOS. Apple doesn’t include it anywhere on its iOS Overview pages and you’ll need to hunt it down to find it in the Settings app. Head to Accessibility, then Touch and Back Tap.

Inside you’ll find options for double tap and triple tap with 16 system actions, 10 Accessibility actions, two scroll gestures, and any Shortcuts you’ve created. That gives you a number of ways to cut down on taps and swipes, from taking a screenshot to toggling the flashlight. If you’re using the iPhone 13 Max, it will be a huge help with trying to access things that are a little out of reach, such as the Control Center and Notification Center.

But the best use for Back Tap is to bypass the Lock Screen. Ever since Apple launched Face ID, it’s added an extra step to getting to your Home screen. After the iPhone is unlocked, you still need to swipe up to get to your apps, a step that’s still annoying even after it’s become second nature. But with Back Tap, you can set your iPhone to go Home when you double- or triple-tap the back, so you don’t need to touch and swipe the screen to fully unlock your phone anymore. I just pick up your phone, wait for Face ID to unlock it, and double-tap the back to go to the Home screen. It’s still not quite as fast as the home button used to be, but it’s very close.

And that’s just one use. There are unlimited ways you can program the two Back Tap shortcuts to quickly perform actions that usually take several taps. Fewer iPhone features are more useful, and we don’t know why Apple doesn’t advertise this one more.