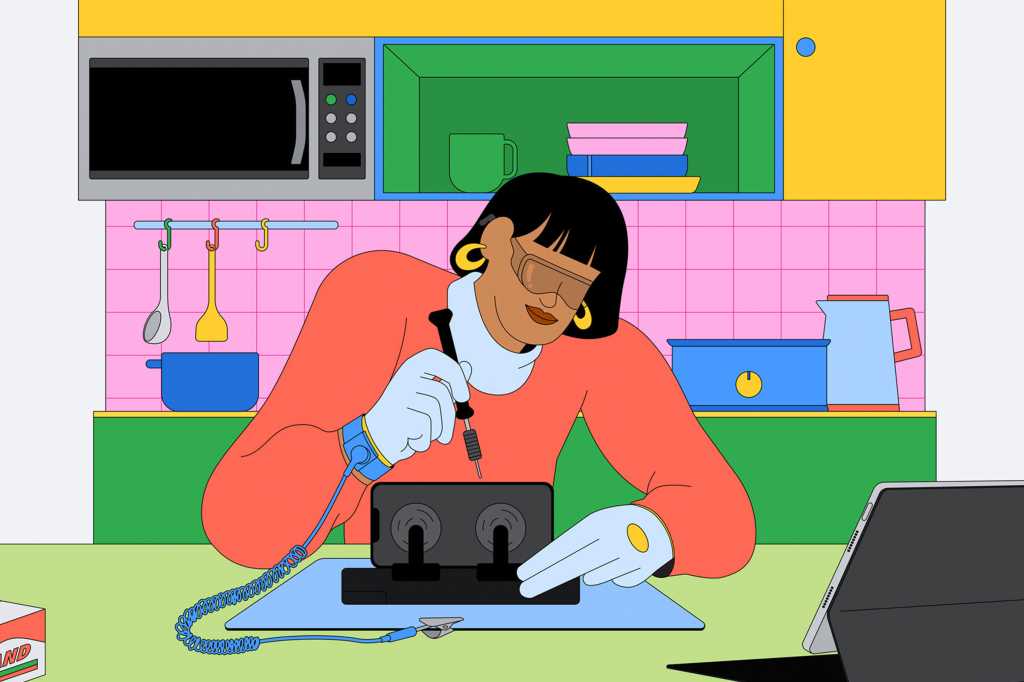 After backtracking on a move that would have made iPhone 13 screen repairs nearly impossible for all but the largest repair centers, Apple has announced a new program that lets anyone repair their broken iPhone at home with Apple genuine parts and tools.

The new Self Service Repair program, which is launching early next year in the US and expanding to additional countries throughout 2022, will offer consumers access to Apple parts and repair manuals as well as recycling for the parts that are being replaced. Apple says the program will initially focus on the most commonly serviced parts, such as the iPhone display, battery, and camera, and expand to more technical repairs later in the year.

The program will offer more than 200 individual parts and tools via a dedicated online storefront and is “intended for individual technicians with the knowledge and experience to repair electronic devices.” The program is initially limited to the iPhone 12 and 13 but will soon expand to M1 Macs, according to Apple.

Apple says customers must first review the Repair Manual before placing an order, but offers few specifics on the program, including how much parts costs. Apple currently charges up to $329 for iPhone 12 and iPhone 13 display repairs and up to $599 for “other damage.”.

It’s not clear whether the Self Service Repair includes phone support or access to Services Toolkit 2, Apple’s diagnostic tool.

For years, the Right to Repair movement has been fighting for nationwide legislation that allows equal access to the tools and parts needed to repair modern electronic devices. Apple came under criticism earlier this month after iFixit, a longtime Right to Repair advocate, found a small Face ID chip embedded in the iPhone 13 that made it nearly impossible to repair without going to an Apple Store or authorized service provider. Apple backtracked on that plan in the upcoming iOS 15.2 update.