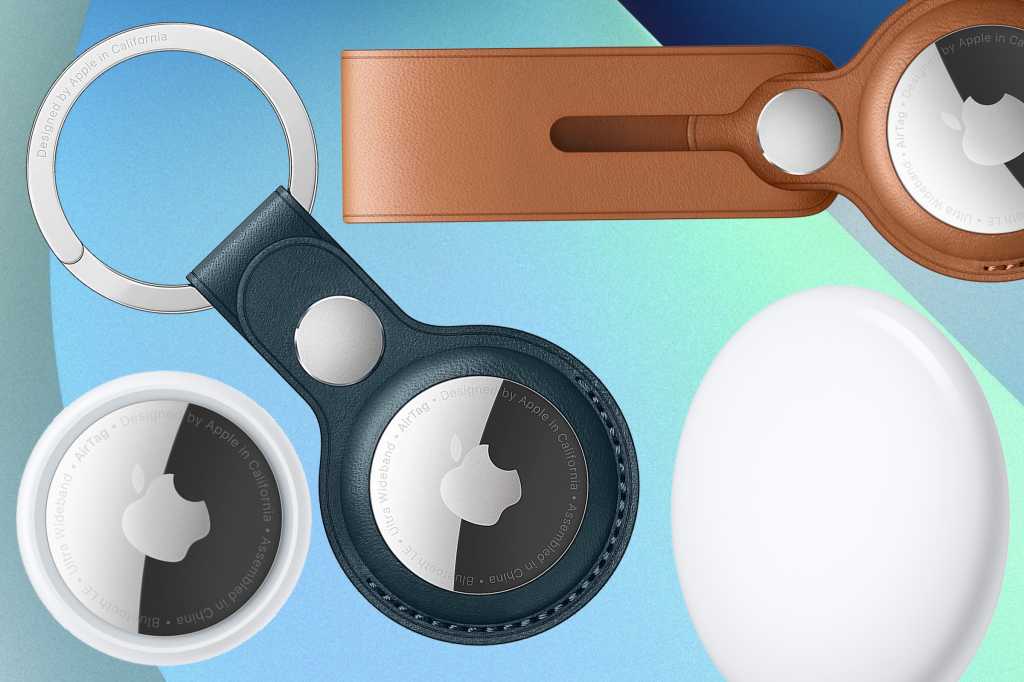 The holiday shopping season is underway, and it’s a good time to pick up gifts for you family and friends (and hey, treat yourself to something nice, too!). The Apple AirTag tracking device is a great gift idea—it’s handy and useful. It’s also reasonably priced, selling for $99 for a pack of 4 AirTags, and a single AirTag is $29, but you can shop around a save a few bucks.

Apple has a holiday shopping event during Black Friday weekend, with gift cards offered instead of actual discounts. Apple is offering a $25 Apple gift card with the $99 AirTag 4 pack, which is the best offer we’ve seen so far.

If you are a member of the military or a veteran, you can shop at the Apple Military Store, where you can get 10 percent off any purchase. You will need to verify your military status using ID.me.

Deals for the AirTag 4 Pack are likely to pop up over Black Friday, but at the moment Amazon is only offering a couple of dollars off. We haven’t seen any significant discounts on the individual AirTag device that’s for sale for $29 each.

Since the AirTag doesn’t have a keyring hole, you’ll need to get an accessory to attach it to a backpack or set of keys. Amazon is selling the AirTag Loop in the Deep Navy color for $18.25, a savings of $10.75 over the regular price. Additionally, the Leather Loop in saddle brown is $34, a savings of $5.

A four-pack of the Pelican Protector Series stick-on mounts in four colors (black, orange, lime green, and gray) are on sale for $35 at Amazon, a savings of $15 off the MSRP.

As we pointed out in our AirTag review, the AirTag device doesn’t have a keyring hole, so you may need to buy an accessory for attaching one to a keyring, bag, or other item. Apple sells keyring, luggage tags, and other AirTag accessories, and you can find AirTag accessories from many third-parties on Amazon.

AirTag has a removable CR2032 battery that’s easily replaceable by the user. You won’t need to replace the battery for a while, but if you do notice that the AirTag isn’t working, try replacing the battery.