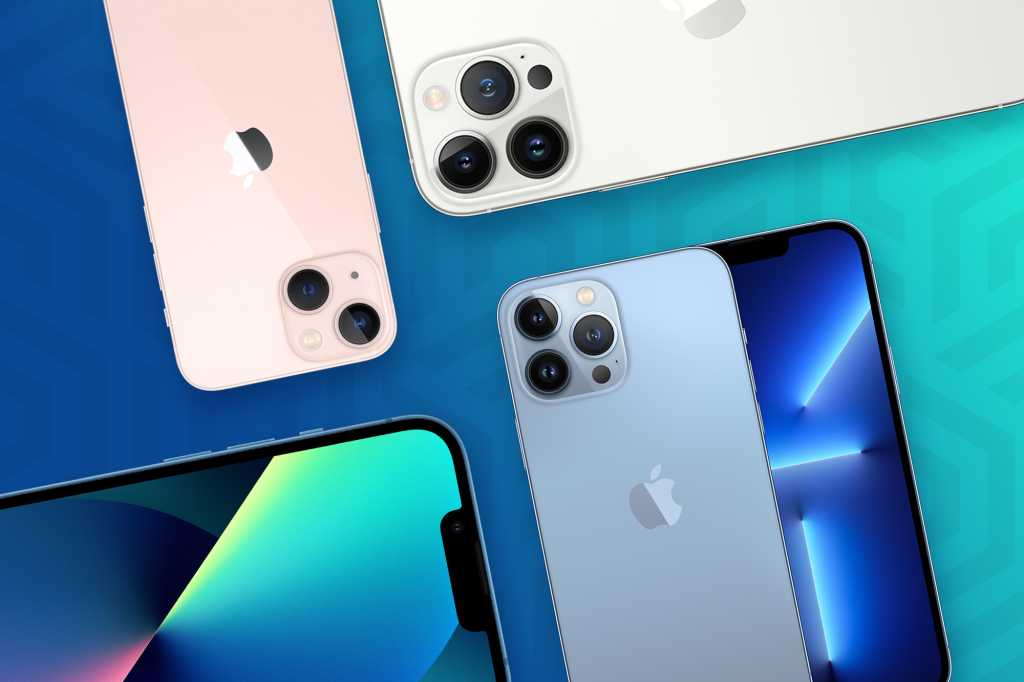 Black Friday deals on iPhones have landed. In truth, while Black Friday was once considered to be a single day – one Friday after Thanksgiving in the U.S., where retailers would have huge sales in stores, then came “Cyber Monday,” another one-day event for online deals.

Now, “Black Friday” is as much a state of mind as anything, a catch-all term for any sort of sale throughout the whole back half of November, online or in stores. Still, there are a few big deals that spring up over the long weekend. Here are the latest and best deals on iPhones.

Apple is offering a $50 gift card with the purchase of an iPhone 12, iPhone 12 mini, or iPhone SE as part of its annual four-day shopping event, which is live now. Head here to see Apple’s deals.

If you don’t need the latest iPhone, Verizon has a pretty crazy deal going on. You can get an iPhone 12 mini completely free (via bill credits applied over 24 or 30 months) if you sign up for a new Unlimited plan.

Walmart is offering the iPhone SE for half off if you sign up for the prepaid Walmart Family Mobile MVNO using T-Mobile’s network. Monthly plans starts at 24.88 for 2GB of high-speed data.

If you’re looking for charging accessories, we’ve rounded up the best deals we could find on MagSafe and MagSafe-compatible chargers, docks, and cables. The MagSafe charging cable is down to $32 from a MSRP of $39.

Walmart is offering up to $750 in eGift cards on most iPhone models when you trade in an old phone. The amount varies according to your trade-in, and you have to buy and activate in-store or activate online. Verizon and AT&T customers can also get a $300 gift card with the purchase of an iPhone 13 at Walmart.