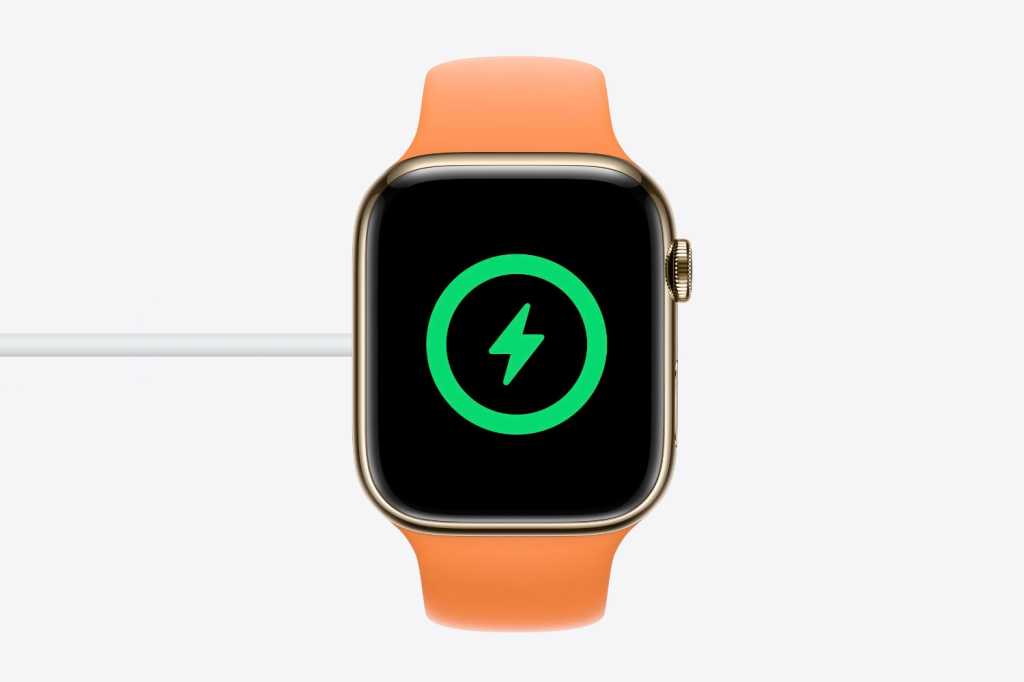 Ahead of watchOS 8.2, which is currently in beta testing, Apple has released watchOS 8.1.1 for the Apple Watch Series 7. This update specifically addresses a problem with the Series 7 watch that prevented it from properly charging. This update may not appear if you are using an older series watch.

Apple’s security updates page states that this update has no security content. On Wednesday, Apple launched iOS 15.1.1 with a fix for dropped calls on the iPhone 12 and 13.

Before you install the update, you must place your Apple Watch on its charger. The installation will take several minutes. Also, the watch needs to be within range of your iPhone and connected to Wi-Fi. Then follow these steps in the Watch app on your iPhone: