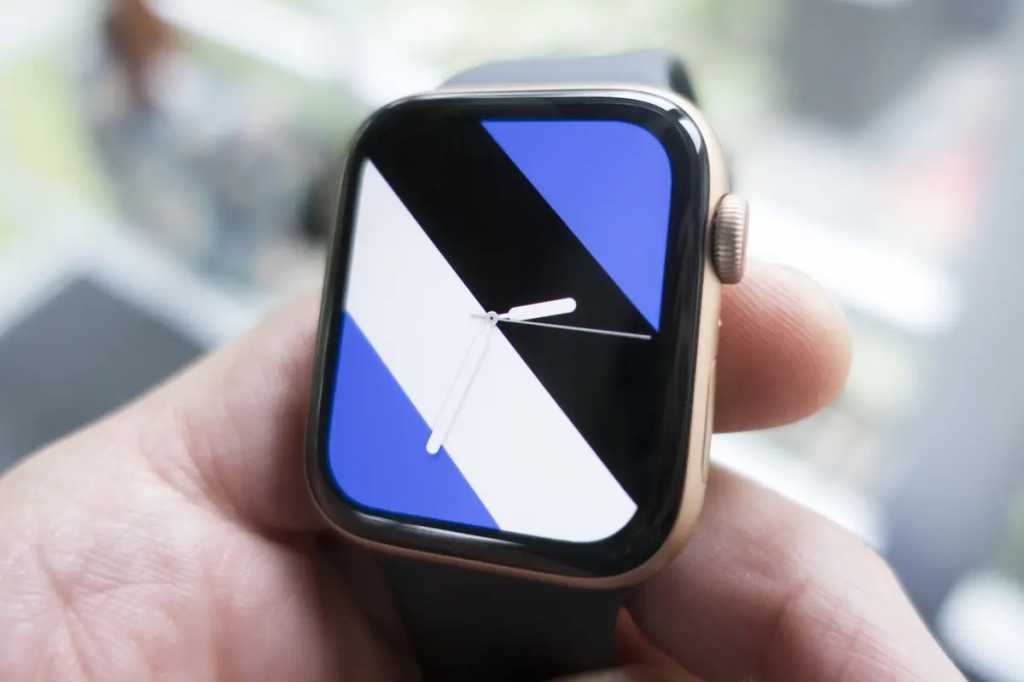 We reported last week that Target would be offering the Apple Watch SE for $60 off for Black Friday, and today is your last chance to take advantage. Amazon has also matched the price. As expected, they’re selling very fast with several colors already sold out, so act fast and check back often to see if it gets restocked.

The Apple Watch SE has an identical design and display as the Series 6, but is missing some features, notably an always-on display, blood-oxygen sensor, and ECG app, as well as the faster S6 processor. You still get heart rate and rhythm readings, fall detection, noise monitoring, an always-on altimeter, 18-hour battery life with sleep tracking, and 50M water resistance.

In our review last year, we called the Apple Watch SE “one of the best smartwatches around” and that’s still true despite the arrival of the Apple Watch Series 7, which starts at $399. So go grab one before they’re all gone.