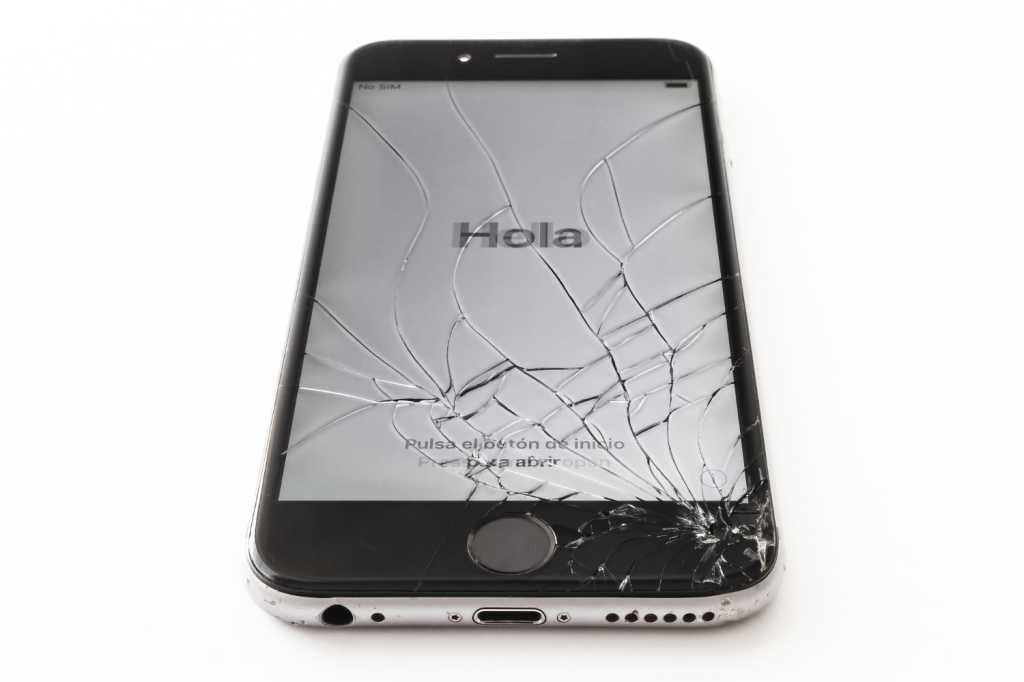 You gotta fight. For your right. To reeeeeeeepair.

Last week Apple announced a program for users to service their own iPhones (starting with the iPhone 12 and 13), rolling out in 2022 and to later include M1 Macs. The company will make repair manuals available, which you should review to see if you’re up to the repair, Johnny Four Thumbs. And then if you–probably wrongly–think you are, you can order the parts that you’ll probably keep in a drawer and feel bad about every time you see them, all while you keep using your cracked iPhone.

Sorry, that’s what the Macalope would do. Your mileage may vary.

Anyway, yay! Apple has finally seen reason and come to its senses on the right to repair. What a change!

But… is that what happened?

As it turns out, a shareholder group believes the timing of this announcement is tied to a court decision on a resolution asking Apple to “reverse its anti repair practices”. The group was poised to bring the resolution to the SEC this month but has since withdrawn it based on Apple’s action.

The group believes it forced Apple’s hand, while Apple says it had been planning this for a year. The Macalope’s Macky-sense tells him it’s very possible both sides might be inflating their own position.

Oh, Macky-sense isn’t a real thing, you say? Yeah, well, neither is spider-sense. Spiders are not clairvoyant! If they were clairvoyant they wouldn’t have to build webs, they’d just go to where the bugs were going to be and eat them.

Regardless of whether or not Apple decided to do it on its own, how big a sea change does this represent? Probably not that much. It’s definitely a good thing. Why shouldn’t people who want to repair their own devices be able to? After all, there are dozens of them.

Would you be surprised to learn that the Macalope is one of them?! Well, sort of. Despite being all hooves, the Macalope historically has enjoyed excessively tinkering with Macs, which is why he looks forward to seeing what parts Apple is going to offer for M1 Macs next year. iPhones are a different matter. The Macalope once replaced the battery on an iPod and that was nerve-wracking enough. He had to lie down for a while after that experience.

Repairing is just a net good. It’s better for the environment, it’s a cost savings and it can even be fun. Heck, it might even turn you on a little bit. The Macalope doesn’t know what you’re into and he’s not here to judge. Building machines that are easier to repair, however, is not necessarily what everyone wants. They tend to be larger and suffer from having components that are not as fully integrated or as protected from the elements.

The Macalope would love it if you could add more RAM or upgrade the hard drive on any Mac yourself after purchasing it. But integrated components are faster, and M1 Macs are crazy fast. Crazy fast means they’ll last longer.

Suffice it to say, there are tradeoffs.

Apple has done a good thing here, but it hasn’t really done all that much and it’s unclear what all its motivations were. But if you want to take the win, fill your boots.