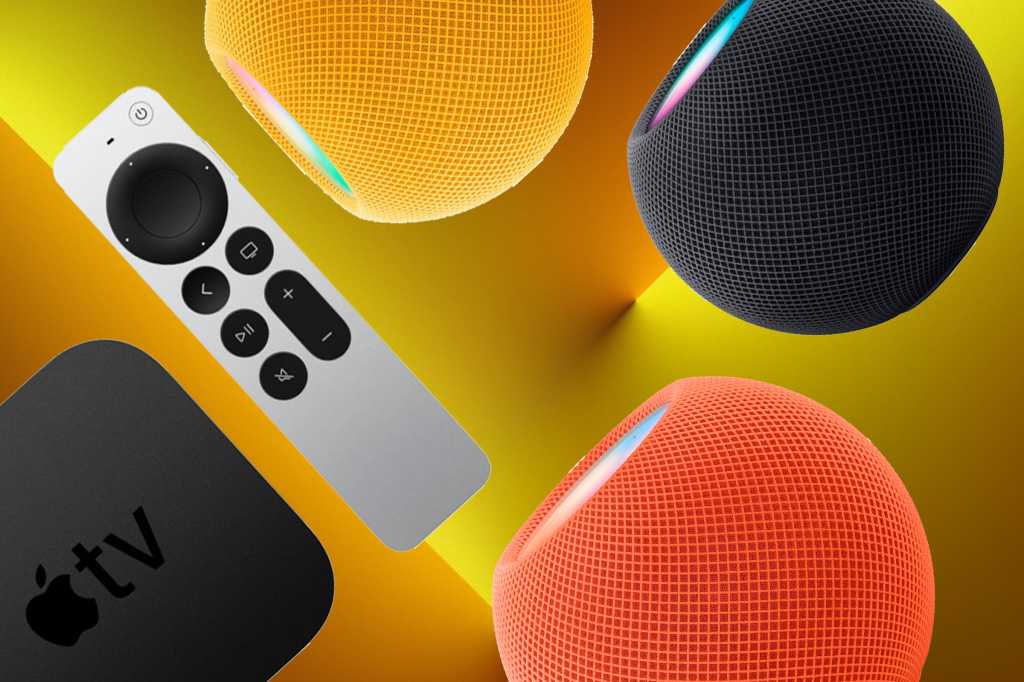 Most of the Black Friday deals this year are focused on AirPods and Macs, but Apple’s less-popular devices haven’t been forgotten. You can still get a great deal on a new Apple TV and HomePod mini if you know where to look.

Like in previous years, Apple isn’t offering actual discounts as part of its four-day shopping event from Friday to Monday, but it is handing out Apple Store gift cards with certain purchases. If you buy an Apple TV 4K or Apple TV HD, you can get a $50 gift card to use on anything Apple sells, including music and movies.

Amazon was selling the newest Apple TV 4K with the upgraded Siri Remote for either $160 (32GB) or $190 (64GB) but they’re currently unavailable. Those prices are relatively small savings of $19 and $29, respectively, but they still represent all-time lows. Best Buy is also selling the previous-generation 32GB Apple TV 4K for $130 ($30 off) and Crutchfield has the 64GB model for $140 ($50 off), but keep in mind they both include the older remote.

Costco is selling the rarely discounted HomePod mini for $80 ($20 off) in any color. Shipping is $3. This offer is good for only available in white and Space Gray.