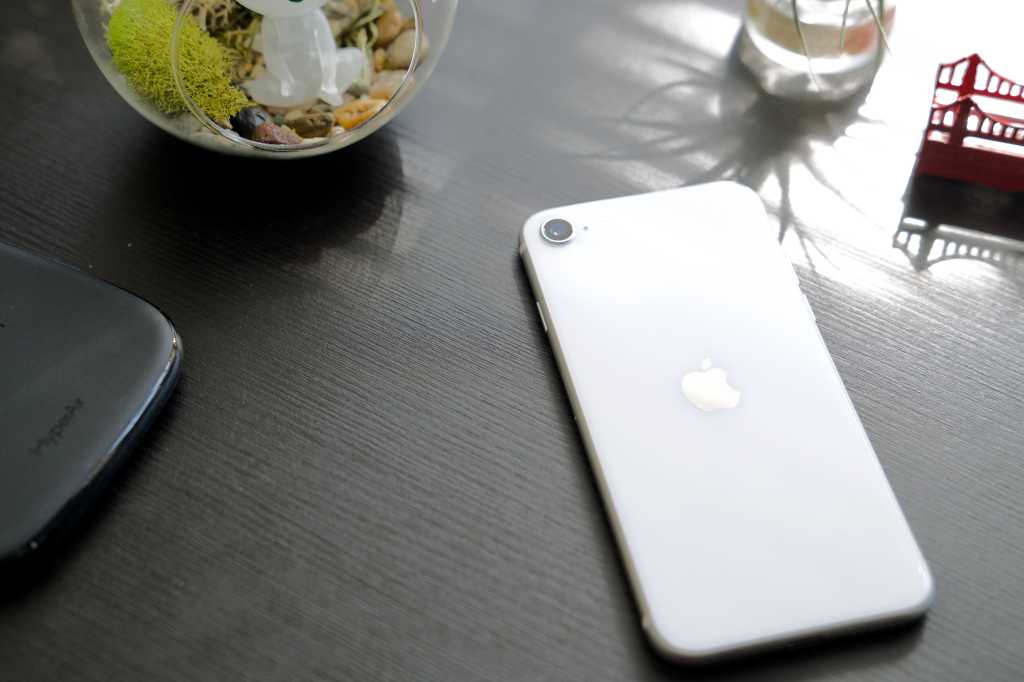 iPhone deals without trade-ins and long contracts are hard to come by, but this Walmart Black Friday deal is one of the better ones. You can get an iPhone SE for half off ($199) when you sign up for Walmart Family Mobile, the retailer’s MVNO owned by TracFone Wireless.

The iPhone SE is over a year and a half old, but it’s still a fantastic budget iPhone. It has the classic iPhone design with a 4.7-inch LCD and a home button, but an A13 Bionic processor, an excellent camera, wireless charging, and IP67 water resistance. In our review, we called it “an incredible value” at its full $399 price.

This iPhone SE is locked to Walmart Family Mobile, a prepaid, non-contract MVNO using T-Mobile’s nationwide network. It starts at $24.88 per month for 2GB of LTE data (5GB until December 31) and switches to 2G service for the remainder of the month if you go over. You can also get an unlimited LTE plan for $49.88.