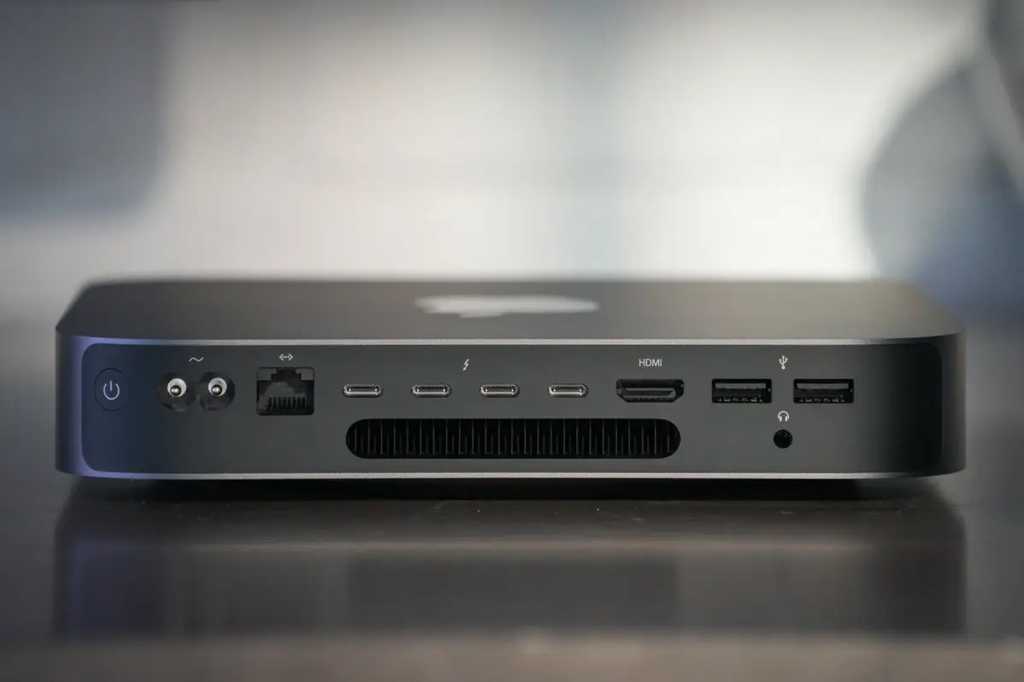 We don’t usually recommend buying Intel Macs, but this deal is too good to ignore. B&H is selling the 2020 Intel Mac mini for $429, a whopping $370 off the original MSRP and a downright steal for a previous-gen Mac. (Editor’s note: This deal has ended and the Mac mini is now $549, a savings of $250.)

This Mac mini has an 8th-gen 3.6GHz Intel Core i3 Quad-Core processor, 8GB of 2666 MHz DDR4 RAM, and a 256GB PCIe SSD. For ports, it’s got four Thunderbolt 3 ports, HDMI 2.0, a pair of USB Type-A, an ethernet port, and a 3.5mm headphone jack. In our 4-star review from 2018, we called the Mac mini “an intriguing combination of performance and value” and “a no-brainer” upgrade from the previous model.

Now that the M1 Mac mini is here and the M1 Pro model is likely on the way, we don’t recommend buying this for everyday use. Rather, it would make a fantastic Plex media server or file server using macOS Monterey’s built-in features. There’s also macOS Server (coming soon to Monterey), which offers more powerful tool for managing multiple Macs, iPads, and iPhones. Plus is one of the few Macs that let you add RAM after you buy it.

So if you want to beef up your home office, this Mac mini is a fantastic way to do it without breaking your bank.