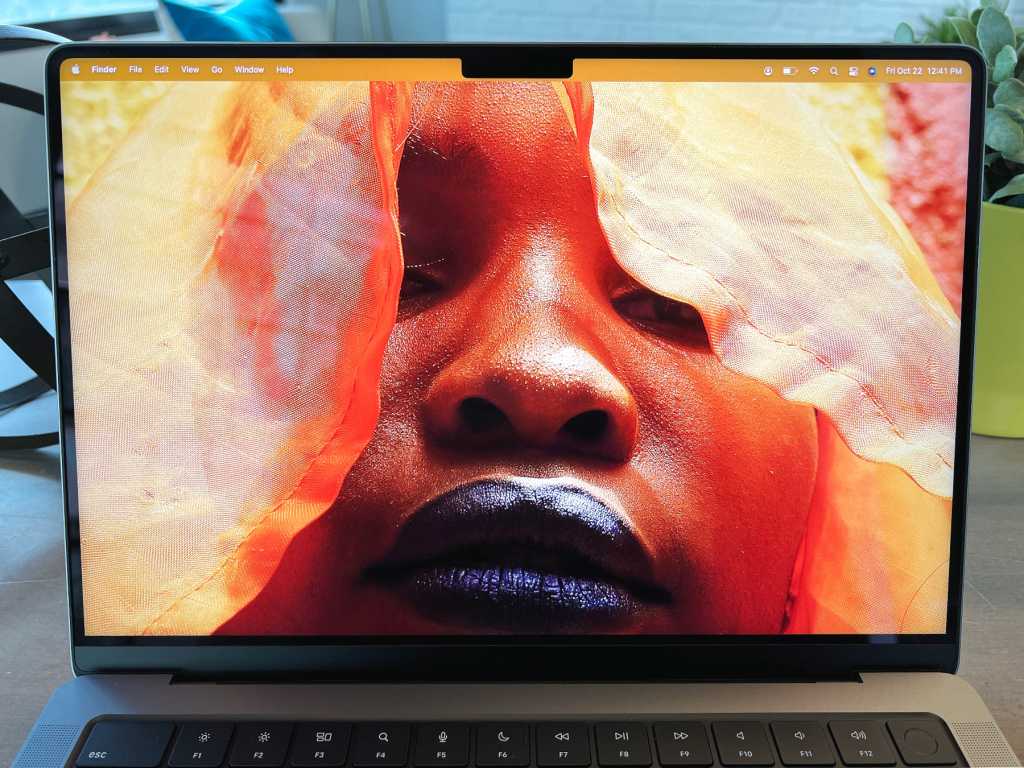 The new MacBook Pro represents a complete revamp of Apple’s flagship laptop with a new slim-bezel design, speedy processor, and tons of ports, including Thunderbolt 4, HDMI, an SD card reader, and MagSafe charging. The M1 Pro processor that powers it is an absolute screamer that “left everything in its dust” in our benchmarks. You’re getting a slightly better chip with the 16-inch model here (10-core versus 8-core), but either one will be a speed demon

While you can still purchase either laptop, B&H says the 14-inch MacBook won’t ship for a week or two and Adorama says the 16-inch model is on backorder. But that’s a small price to pay for saving a bundle on one of the best laptops Apple has ever made.