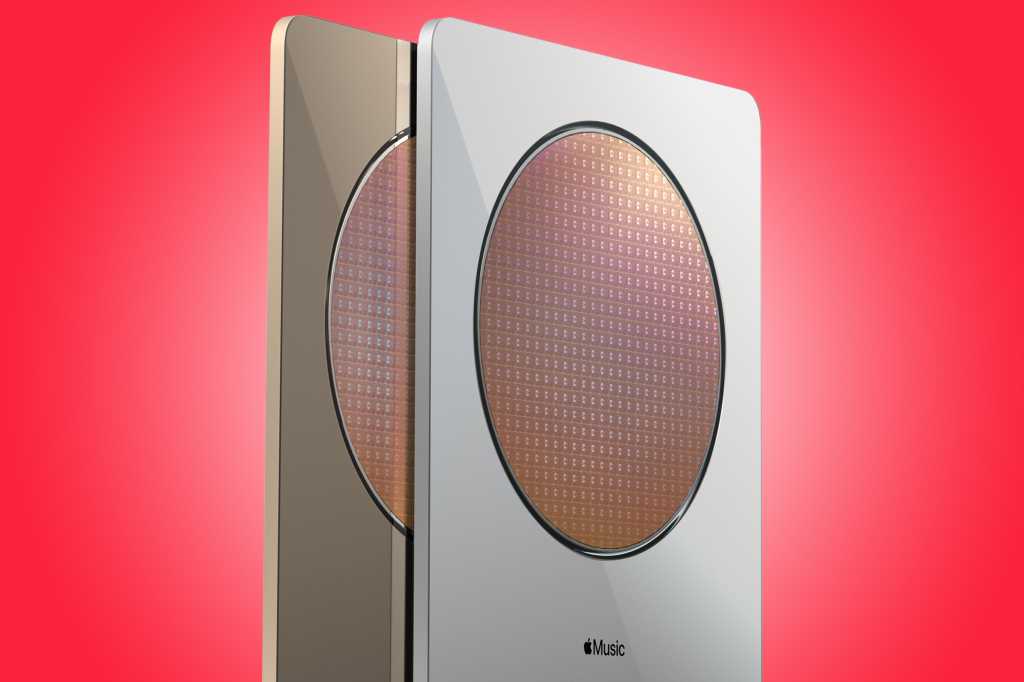 Apple on Tuesday celebrated the third annual Apple Music awards by celebrating the best artists of the year, including five new regional awards to recognize artists “who made the greatest impact culturally and on the charts in their respective countries and regions.”

The awards celebration will kick off Tuesday, December 7. While last year’s awards featured live performances from Lil Baby and Megan Thee Stallion and the inaugural event was headlined by a Billie Eilish concert, Apple says this year’s festivities will bring “interviews, original content, and more.” Here are the artists being honored:

Global Artist of the Year: The Weeknd

Songwriter of the Year: H.E.R.

Artist of the Year (Africa): Wizkid

Artist of the Year (Germany): RIN

Artist of the Year (Russia): Scriptonite

Apple Music is available for $9.99 a month for individuals and $14.99 a month for families (up to six people) or as part of the Apple One bundles. There is also an upcoming Voice plan that relies on Siri for $4.99 a month. New users can get a free trial plan for three months.

Additionally, Apple announced the best podcasts of the year, with honors going to “A Slight Change of Plans” with Maya Shankar, “Anything for Selena” with Maria Garcia, and numerous others.