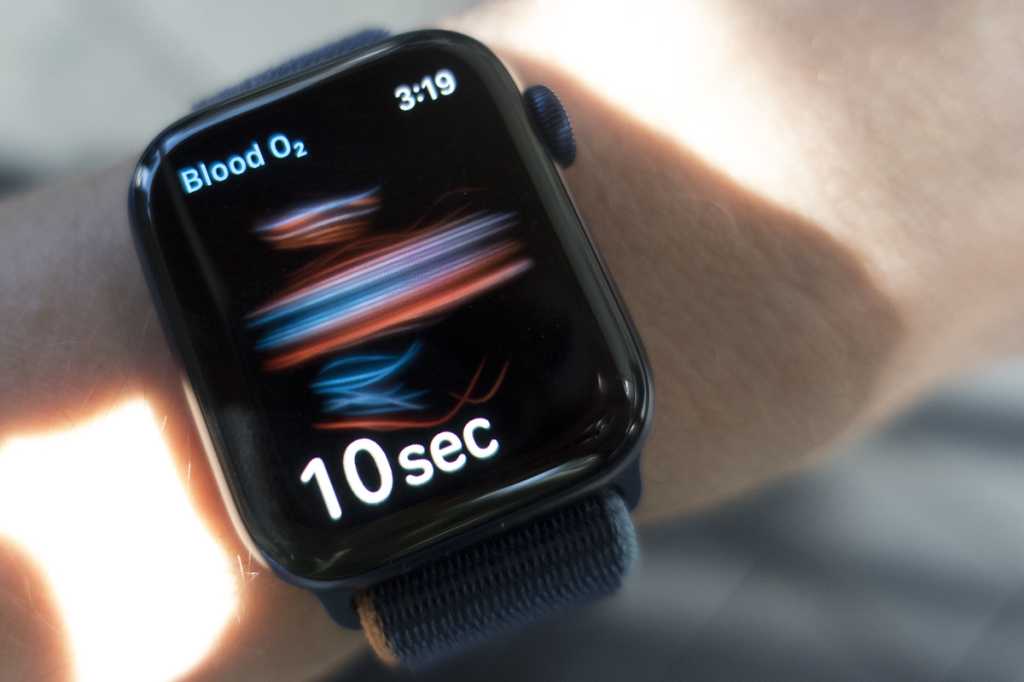 Cyber Monday may be over, but the sales are still going strong. And we’ve found a great one today: Best Buy is selling the 40mm Apple Watch Series 6 in blue for $299 and the 44mm Nike Apple Watch for $329, a savings of $100 on either model. Additionally, you can get a cellular 44mm blue model for $379, good for $150 off the original MSRP.

While you’re missing out on a slightly larger screen and faster charging, the Apple Watch Series 6 has the same health sensors as the Apple Watch Series 7, including ECG, blood-oxygen, and heart rate, as well as fall detection, noise, and sleep tracking, and an always-on display. It’s also compatible with every Series 7 band and gets you three months of Apple Fitness+ for free. It even has the same processor as the Series 7 and of course, you’ll be able to install watchOS 8 and receive future updates for years to come.

The Nike version of the Apple Watch is identical to the standard version but has a Nike Sport band and exclusive watch faces as well as the Nike Run Club app pre-installed. It has cellular connectivity, which requires monthly service to operate.

This deal is only available while supplies last and with the 40mm models already sold out, you should probably act fast if you want one.