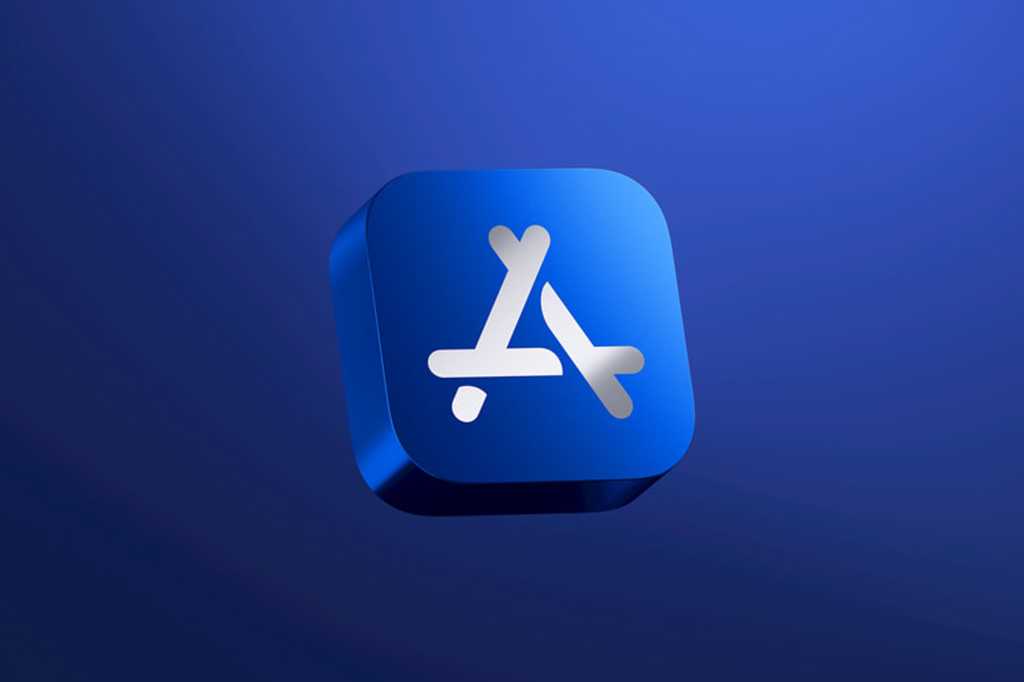 As the year comes to a close, Apple is honoring the top digital downloads of the year and now it’s the App Store’s turn. This year’s winners include developers whose “apps and games were selected by Apple’s global App Store editorial team for delivering exceptional quality, innovative technology, creative design, and positive cultural impact.” Here are the winners as selected by the App Store editorial team:

iPad App of the Year: LumaFusion, from LumaTouch

Mac App of the Year: Craft, from Luki Labs Limited

Apple Watch App of the Year: Carrot Weather, from Grailr

iPhone Game of the Year: League of Legends: Wild Rift, from Riot Games

Mac Game of the Year: Myst, from Cyan

Apple TV Game of the Year: Space Marshals 3, from Pixelbite

Apple Arcade Game of the Year: Fantasian, from Mistwalker

Additionally, the “trend” of the year was Connection, celebrating apps that “brought people together in meaningful ways — while meeting social, personal, and professional needs for users around the world.” Among the winners are Among Us!, Bumble, Canva, EatOkra, and Peanut.

Earlier this week, Apple announced the Apple Music Awards recipients, including Olivia Rodrigo and The Weeknd.