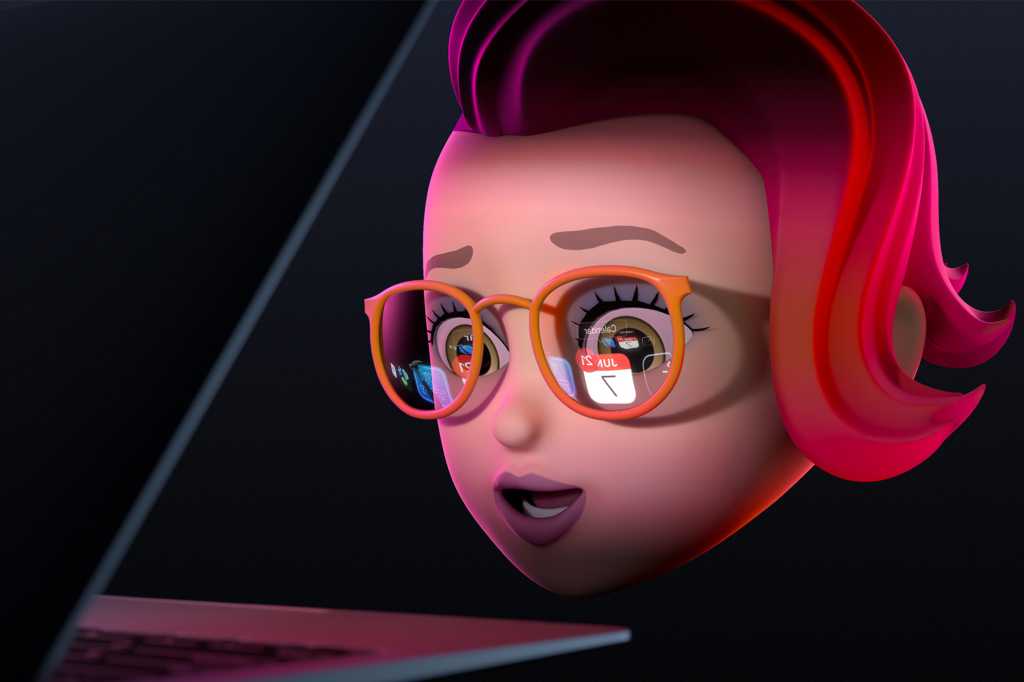 Apple’s approach to major software updates has changed a bit over the past couple of years. Once upon a time, the company would roll out one big update then do smaller point releases over the next year or two to fix bugs and occasionally add minor features, followed by a long life of security updates. Over the last decade, those major releases have become yearly, but Apple still tended to deliver most of the promised features in one go.

Nowadays, with several major software platforms to keep up to date, the company has gradually shifted to a strategy of major software releases which include most of the features the company announces at its annual Worldwide Developers Conference. But invariably, a handful of those headline features don’t make it into the initial version and instead trickle out in a variety of updates over the subsequent months.

So it’s been with iOS 15, iPadOS 15, and macOS Monterey. Several of the most ambitious features have still yet to be released, and with the clock ticking down on 2021, it’s left more than a few users wondering if we’ll even see these features this year.

As my colleague Jason Snell wrote last week, one of the biggest features to not make the cut when macOS Monterey and iPadOS 15 rolled out is Universal Control. This impressive capability allows users to control a combination of Macs and iPads with just a single keyboard and pointing device, seamlessly jumping back and forth between them.

Most peculiarly out of all of these missing features, Universal Control—which Apple’s marketing pages still tout as coming “later this fall”—has barely even appeared in the betas for any releases. (In one pre-release version, some command-line trickery could enable it, but it clearly wasn’t ready for prime time). Unless Apple’s going to pop this out fully formed with no beta testing in the next couple of weeks, it’s pretty unlikely it’ll make its self-imposed deadline.

SharePlay was one of the biggest announcements from Apple at this year’s WWDC. The platform-spanning feature promised to make it easy to share a variety of activities, from watching videos to enjoying podcasts to screen-sharing, with another user while on a FaceTime call. While SharePlay did eventually arrive on iPhones and iPads in the iOS 15.1 update, it’s yet to appear for macOS.

However, that will likely change pretty soon. SharePlay is in the current betas for macOS Monterey 12.1, which have been circulating for a number of weeks. Given the state of that update, it seems likely it’ll roll out to Mac users in the not too distant future.

In iOS 14, Apple added the ability for users to ask apps not to track them, a development not exactly greeted with equanimity by the likes of Facebook. So this year’s announcement that iOS would offer an App Privacy Report screen in Settings that details exactly what permissions apps are requesting and how often probably won’t be a big hit with the social media giant either.

App Privacy Report should be appearing soon on iPhones and iPads, as it’s working in the current betas of iOS 15.2. Like macOS 12.1, this update seems to be nearing release, meaning that it will probably show up sometime in the next few weeks.

Another feature that Apple talked up for its latest platform updates is the Digital Legacy program. This aims to simplify matters for those trying to access a loved one’s Apple ID after their death. It allows users to specify a Legacy Contact, who will then be able to request access to their Apple account using a recovery code.

Like the App Privacy Report, this feature is currently in the iOS 15.2 beta, meaning that it ought to arrive before the end of the year.

There’s a special class of things that Apple announces that are often too ambitious to roll out quickly, in large part because they require buy-in from third parties. (Apple Pay is a good example.) Into that bucket, you can add iOS 15’s ability to store ID cards in the Wallet app on your phone. Apple has detailed its standard for this program, but it requires states to sign on. As of this writing, Arizona, Connecticut, Georgia, Iowa, Kentucky, Maryland, Oklahoma, and Utah have announced they will join the initiative. But it’s going to take some time to implement, so this feature won’t see the light of day until some time next year.

If there was a gasp-able moment in this year’s WWDC keynote, it may have been the announcement that, with the latest major version of Swift Playgrounds—Apple’s tool for learning the Swift programming language—users would be able to write apps for the iPad on the iPad. That marks the first time that’s been possible for Apple’s mobile platforms, and while the apps in question will likely not be able to take advantage of all the same capabilities as those made with Xcode, it’s still a milestone.

But that milestone will have to wait for a bit. Swift Playgrounds 4 is still not available, though recent reports suggest that some developers have been invited to use a pre-release version. Apple’s marketing page for iPadOS 15 merely says the update is coming “later in 2021.”

Speaking of making apps, Apple also teased a new service for developers back in June: Xcode Cloud. This system, built into the Xcode app, is a “continuous integration and delivery service” that uses cloud-based tools to make the app development process more efficient. For example, developers can have their apps built in the cloud, potentially freeing them from bottlenecks if they don’t have the latest and greatest hardware available. There are also cloud-based tools for testing and deployment.

Xcode Cloud has been slowly rolling out as a beta to interested developers, but it’s unclear exactly when it will ship for everyone.

There are a few other minor features that have yet to appear, such as a CarPlay version of Apple’s new Maps interface, Hide My Email integration directly into the Mail app on iOS 15 and iPadOS 15, and more wallet-based digital keys for cars, homes, hotels, and workplaces. And the Apple Music Voice plan hasn’t arrived either, though it looks like it’ll turn up in iOS 15.2.

All in all, however, it seems like the bulk of Apple’s new features should be out by the end of the year. Though if you’re waiting impatiently for Universal Control or Xcode Cloud, you may want to put the kettle on.