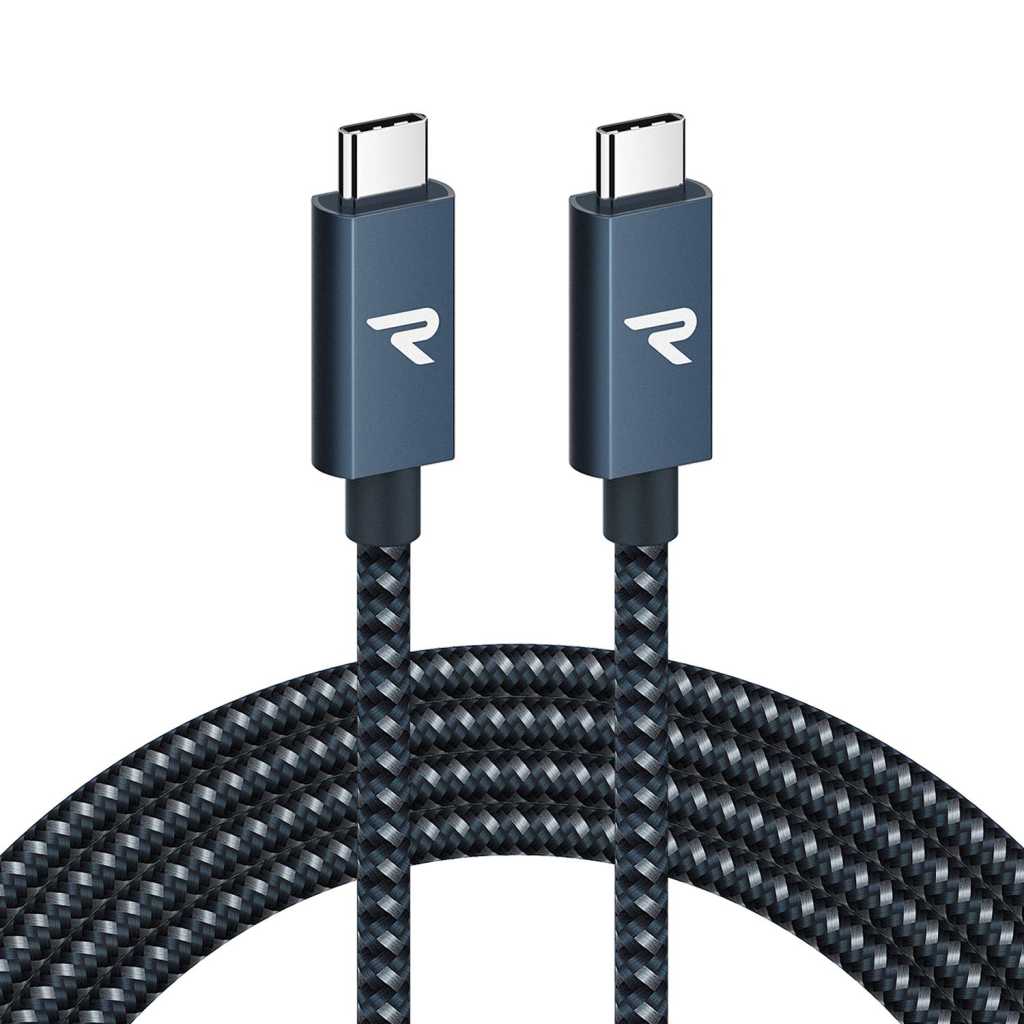 How can you decide when planning to purchase a new drive and cable which port, standard, and cable will give you the best performance for the least necessary to spend? It’s an interesting mix of protocols and cables that can result in hundreds of dollars difference in what you potentially could pay.

Apple replaced FireWire with Thunderbolt in 2011 on Macs, and upgraded its USB connections to USB 3.0 starting in 2012. Thunderbolt is in its fourth generation now, while USB has gone through 3.1 and 3.2 en route to the current 4.0.

Three factors affect the drive and cable you might buy:

You can use the free Mactracker to look up your model of Mac, focusing on the Connections tab. (We reviewed Mactracker as a Mac Gem.) Note the speed listed for various ports. For instance, the late 2014 model Mac mini has four USB ports that support 5Gbps; the 2020 M1 Mac mini has two Type-A ports that also support 5Gbps (3.1 Gen 1), but the USB-C ports handle USB 3.1 Gen (10Gbps) and USB 4 plus Thunderbolt 3 and 4 (20Gbps).

Consider this when looking at drive performance. A 5,400 revolutions per minute (rpm) hard drive might be fine for Time Machine or other high-capacity purposes in which transfer speeds aren’t a key issue. Such drives can perform at about 100 megabytes per second (MBps) for read and write. A “fast” 7,200 rpm drive can bump read speeds to 200MBps and writes to 150MBps.

That means the fastest drive at 200MBps can only perform at under 2Gbps, and any USB 3 port would suffice. You can use your slowest port on a Mac or a USB 3 hub attached to it and likely achieve the maximum possible rate.

As I noted in another Mac 911 article about using an SSD for an external Photos library, you can buy a fairly affordable SSD that has an internal SATA interface and delivers no more than about 600MBps, which is conveniently just below the 5Gbps baseline speed of any USB 3 port. A drive with USB 3.1 Gen 2 (10Gbps) might deliver slightly better results paired with a port that offers those speeds.

For better performance—as for an external startup volume or video editing—an NMVe/PCIe-based SSD can achieve rates of 1,000 to 3,000MBps or 8 to 24Gbps. Newer drives and arrays will be able to perform even faster. USB 4 at 20Gbps or Thunderbolt at 20 or 40Gbps is the only reasonable choice to avoid throttling your drive below its maximum capability.

Now, while my point three above are important, here’s the catch: the cable is the thing. While ports define maximum data rates for each supported standard, you need a cable of the right kind to reach maximum rates, too. For lower speeds, you can also opt to buy a less-expensive cable that only delivers the required data rate and avoid overspending.

While the options can be complicated for USB and Thunderbolt when you’re using a cable for data and to charge a laptop, with AC-powered or modestly-powered SSD drives, you don’t need to worry about whether a cable can exceed a minimum power level, typically 15 watts.

Instead, look at how the cable is described:

The prices can be substantially different. Try to find the shortest cable that provides the highest speed you need. Look at these three Cable Matters options’ street prices, comparable to those from other companies:

Generally, you can plug any USB 3 or 4 or Thunderbolt 3 or 4 cable from a drive into a corresponding on your Mac or hub connected to it, and achieve the highest data rate based on cable type and distance.

The only place you can get into trouble mixing and matching USB and Thunderbolt cables with a Mac is the discontinued 12-inch MacBook that first appeared in 2015. That was the only Mac to have a USB 3.1-only host controller and no Thunderbolt 3—connecting a Thunderbolt 3 cable between it and a Thunderbolt 3 device will result in no communication. Either a USB 3-only cable or a newer USB 4/Thunderbolt 4 will work instead.

This Mac 911 article is in response to a question submitted by Macworld reader Joe.