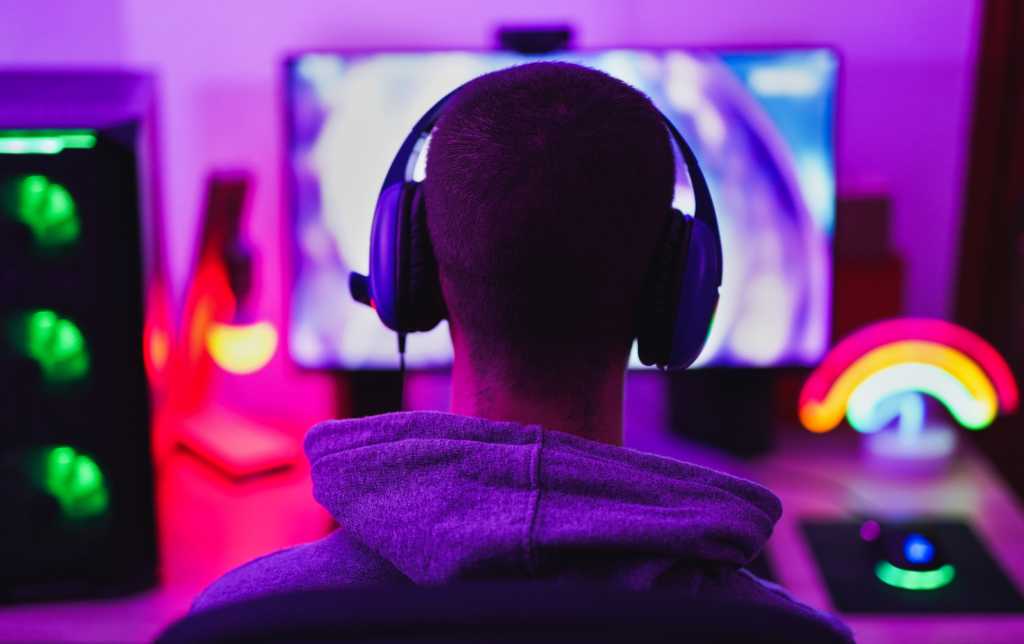 For decades, gamers knew that in order to play the latest games with the highest graphics quality and fastest speeds, they needed to own a tricked-out PC. Fans of the Apple hardware ecosystem were also forced to buy a separate system to pursue gaming (due to a lack of variety of Mac-based games), or pick one system over another.

Leading the charge in this space is NVIDIA and its GeForce NOW cloud gaming service, which has been operational with Mac support for almost two years. The service connects to many of the most popular digital PC game stores, including Steam and Epic Games, allowing individuals to stream the library of games they already own—such as Cyberpunk 2077, Guardians of the Galaxy, Crysis Remastered and Far Cry 6.

For Mac device owners, this opens up access to more than 1,100 games they previously couldn’t play unless they owned a separate PC. The service also offers access to nearly 100 free-to-play games, including Fortnite and Destiny 2. All of these games can be played on a user’s new or existing desktop Mac or MacBook — with a few hardware requirements.

The Future is Now

Mac gamers can play at native display resolutions, up to 1440p for most iMacs and 1600p for most MacBooks. If you own a new MacBook Pro, this means you can stream and game natively at 120 FPS (frames per second) with the ProMotion 120Hz displays, or you can connect an external monitor for 120 FPS on any Mac.

GeForce NOW runs PC games from powerful, industrial-strength servers inside secure data centers (1,732 around the world) instead of from your own devices. This includes NVIDIA RTX servers with RTX GPUs, which enable both real-time ray tracing and DLSS, which is AI rendering technology that boosts frame rates for better image quality.

In addition to Mac support, GeForce NOW can be accessed on mobile devices, including iPhones and iPads through Safari browser support, and some TV platforms. An additional benefit is that users don’t have to wait to download the initial game, upgrades and patches; games are instantly accessible after a purchase. Because game saves are stored in the cloud, users can resume gameplay on a different device if they want.

The perks of membership

So finally, after years of either having to buy multiple systems or making compromises, Mac gamers can ditch the limited choices and play the same games their PC brethren are playing.

For additional details on the GeForce NOW service, visit geforcenow.com.

Keith Shaw is a freelance digital journalist who has written about technology for more than 20 years.