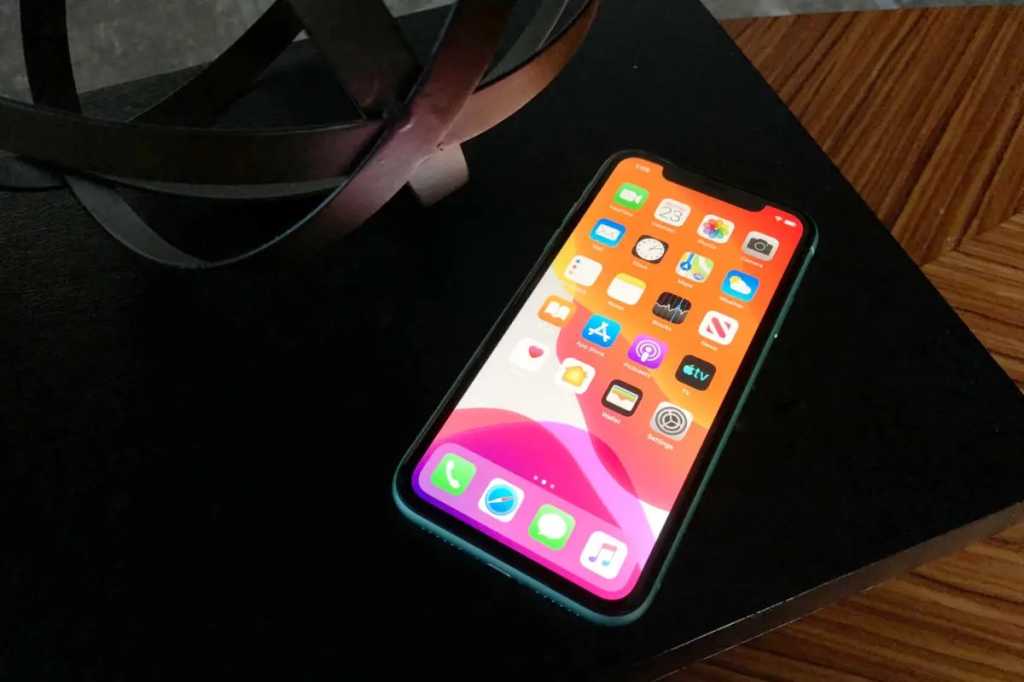 While Apple is gearing up to launch a new iPhone SE in early 2022 with 5G and an A15 processor, it’s likely going to have the same 7-year-old design as the current model.  But rumors are already swirling for the next model, which could bring a new era for Apple’s budget phone.

According to Ming-Chi Kuo (via Macrumors), the iPhone SE due to launch next year will be Apple’s last with a home button. Kuo claims that Apple is working on an iPhone SE with “a larger display than the 1H22 SE’s 4.7-inch,” echoing reports by Ross Young of Display Supply Chain Consultants from earlier in the year. Young, who tracks display trends and orders to make his predictions, said Apple is planning to increase the screen size from the current 4.7 inches to 5.7-inches to 6.1 inches for the next iPhone SE model. The screen would still be an LCD rather than OLED, Young reports.

Along with the new design, the iPhone SE 4 will likely have 5G, expected to arrive in the iPhone SE 3, an A16 or A17 processor, and Touch ID either in the display or built into the power button like the iPad mini. Kuo also reports that it will have 4GB of RAM, a 25 percent increase over the 3GB in the current model. Young says the phone will likely arrive in 2024, in line with Apple’s current cadence for its SE devices.

An all-screen iPhone SE would likely look very similar to the iPhone 11, which Apple currently sells for $499. However, it also has older parts, including a 4G modem and A13 processor, as well as Face ID. Since the iPhone SE wouldn’t need a notch, Apple will likely use a hole-punch display, which is rumored for the iPhone 14 Pro. However, we expect Apple will retain the $399 price tag despite the new design and updated specs.