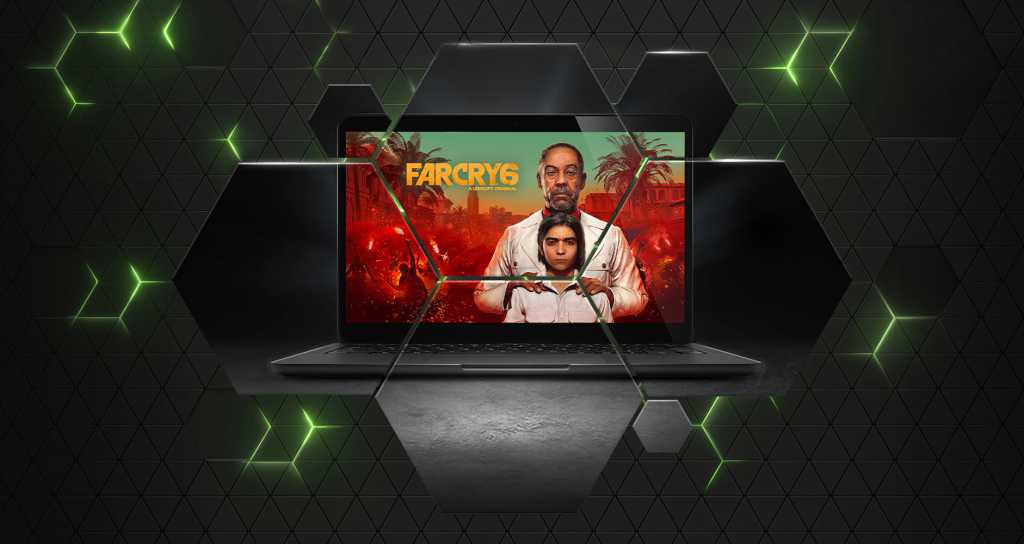 Nvidia on Thursday announced updates to its GeForce Now game streaming service that vastly improves the experience for M1 Mac users. The key update is that members of the GeForce RTX 3080 tier can now play at 1600p resolution, the native resolution of the M1 MacBook Air and 13-inch MacBook Pro.

GeForce Now is a service for Mac (and PC) users that offers a way to access major game titles that aren’t released on the Mac. Nvidia provides three levels of the service: a free tier, Priority ($10 per month), and RTX 3080 ($100 for six months).

According to the GeForce Now system requirements website, Nvidia’s boost to 1600p also allows framerates “up to 120 FPS,” but to get the maximum rate, you must have a 120Hz display. You also need an internet connection that’s fast enough to handle all the data—the RTX 3080 tier requires a broadband connection of at least 35Mbps. Nvidia also recommends using wired ethernet on your Mac or a 5GHz wireless router.

The 14- and 16-inch MacBook Pro and the 24-inch iMac, which use displays with higher resolutions than 1600p, were not specifically mentioned in the announcement but they should support the higher-resolution streaming. 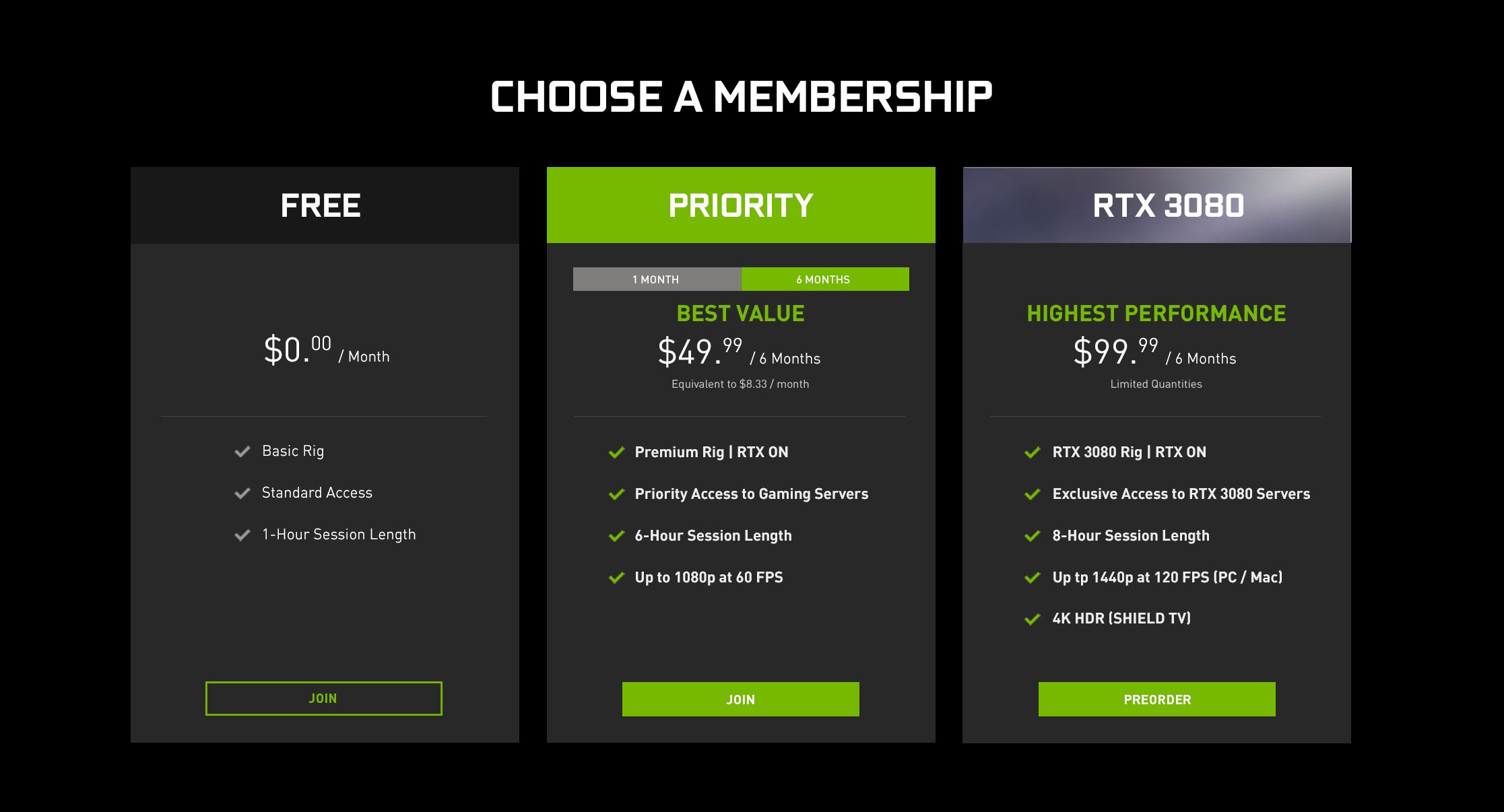