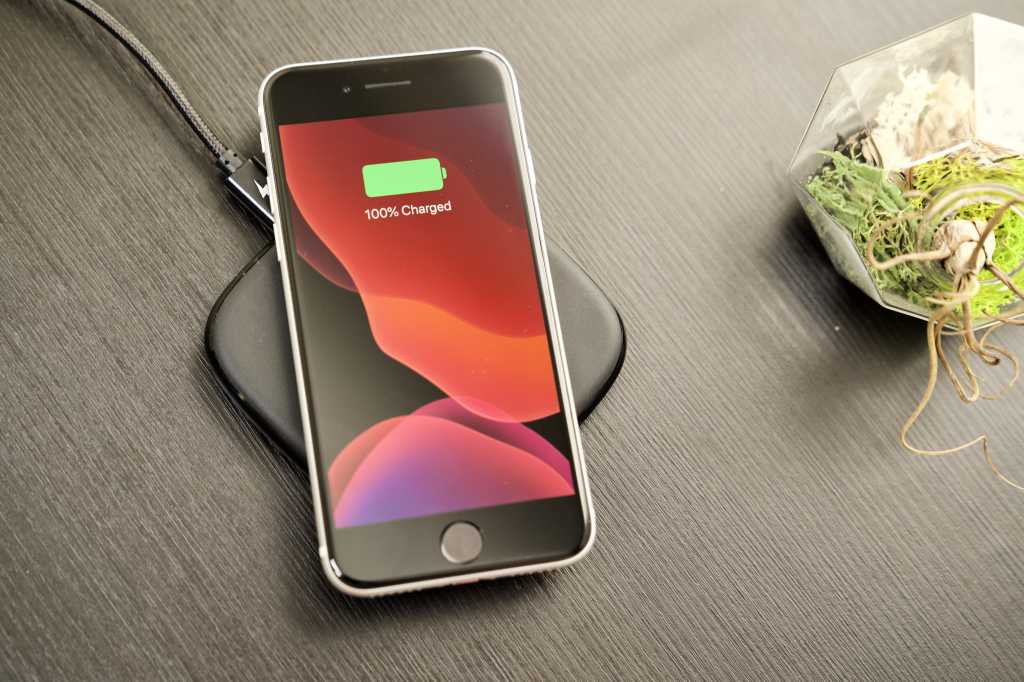 Well, there goes the neighborhood because if startling headlines are to be believed, we’re about to get a whole bunch more new iPhone users.

A BILLION?! That’s a lot of users! But hold on to your hats because that “plus” isn’t just, like, five more dudes with money or cheaply made Android phones burning holes in the pockets of their cargo shorts.

The upcoming smartphone has the potential to lure nearly 1.4 billion low- to mid-end Android phone…

But is Apple going to lure “nearly 1.4 billion” new users? Of course not. All they’ve done is tell us the size of the market. That’s how many people own low- to mid-end Android phones. Are 1.4 billion people going to switch to the iPhone SE simply because it gets 5G? Of course not. Maybe a fraction will. Ted, for example, is never going to switch. He still has several pockets of his cargo shorts he hasn’t burned through and several more pairs of cargo shorts. It could be years before Ted considers switching.

5G in and of itself is just another factor in a sea of factors. All providers are not the same but here in the U.S. the major ones require you to upgrade your plan to get the full benefits of 5G, so getting a cheap phone for 5G has an additional cost. And some people just don’t care about 5G.

Despite all the talk of a BILLION Android users, by how much does J.P.Morgan expect Apple to increase shipments next year?

Of course, there are other reasons to switch to the iPhone than 5G on a cheap but solid device.

“iPhone 13 Depreciates Half as Much as Flagship Android Rival”

Holding value has been one of the more underrated features of Apple products since–let the Macalope just pretend to put on some reading glasses and check his notes here–uh, 1977. “Apple products cost too much!” say people who never take into account the resale value or usable life of the device.

“What is this ‘time value of money’ nonsense?! Get outta here with that!”

It’s a little awkward for Google that the Pixel 6 line, the aforementioned “flagship Android rival”, isn’t holding up better. But the Pixel’s real competition is less the iPhone than it is other Android phones, against which it probably does quite well.

5G was hyped as a huge game-changing innovation in mobile honk-honk [seltzer bottle spray] [slide whistle] technology and Apple was derided for being “late” to the game. This being the game you couldn’t play anywhere except three or four major markets. But the company managed to do just fine until it shipped 5G phones.

And now that it’s expected to be bringing 5G to its most affordable phone… well, that’s good and it’ll certainly help the company sell more phones. But the Macalope never expected it to be a gigantic change in volume, even before he read “billion” in a headline.