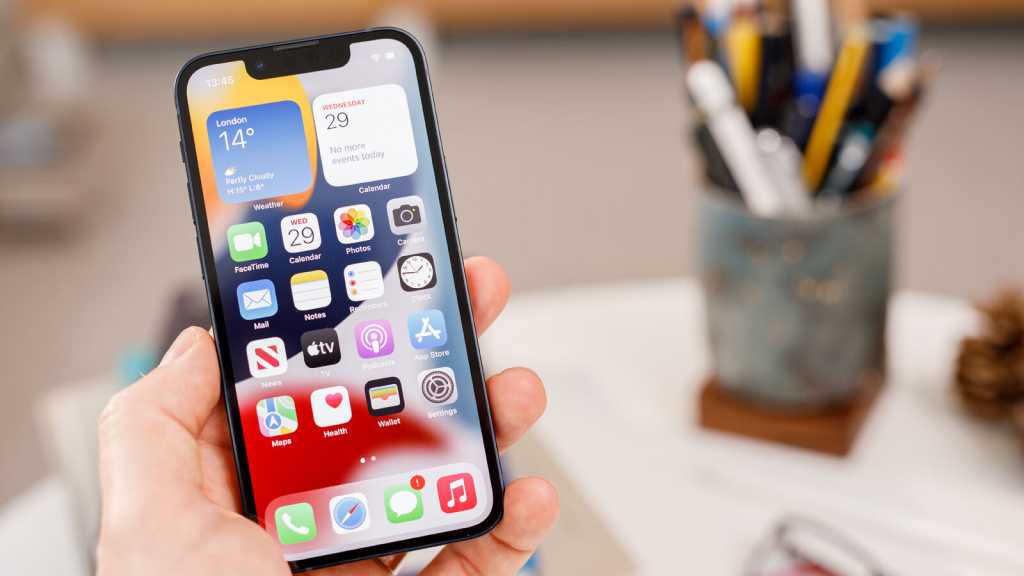 Apple has one last iOS update before the new year, and it’s surprisingly loaded with features. While we’re still waiting for Universal Control in iPadOS 15 and macOS Monterey, iOS 15 is coming along nicely, with nearly every announced new feature having landed before the close of 2021. Here are three new features that arrived in iOS 15.2 that will make life on your iPhone that much better.

We store a lot of information on our iPhone that’s designed to be private and protected so no one can get into it, including the people closest to us. That could create a problem in the event of a death in the family. It’s not something we want to think about, but iOS 15.2 has a solution to that called Legacy Contact, which lets you designate someone as an iCloud beneficiary in the event of your death.

You’ll find the new feature in your iCloud ID tab in Settings. Open Password & Security and you’ll see a new Legacy Contact option. Tap it and you’ll be able to designate a single contact from your address book to gain access to your legacy after your death. They’ll receive an access key with a QR code that they can use to access your iCloud data.

Apple has put app tracking transparency at the forefront when it launched iOS 14.5 earlier this year, and iOS 15.2 continues that push with App Privacy Report. To turn it on, head over to Privacy in Settings, and scroll down to App Privacy Report at the bottom. Tap it, and you’ll be able to opt into the new feature that “records data and sensor access, app and website network activity, and the most frequently contacted domains.”

Once it’s turned on, you’ll see exactly what your favorite apps are doing in the background while you use them, as well as which domains the websites you visit are communicating. That way if you see anything suspicious you can shut it down by deleting the app.

This is one of smaller iOS 15.2 features, but it’s one that we’re probably going to use the most. While we could always search for the name of playlist—which wasn’t all that useful—we couldn’t actually search for songs inside any of our Apple Music playlists. Now Apple has finally added a simple search field for playlists so you can quickly find and jump to a song.

You’ll need to use the search bar inside a playlist to find specific songs, however. To find it, open a playlist and swipe down on the screen to reveal the bar, and type the song or artist you want to find. It’s insanely overdue but as they say, better late than never.